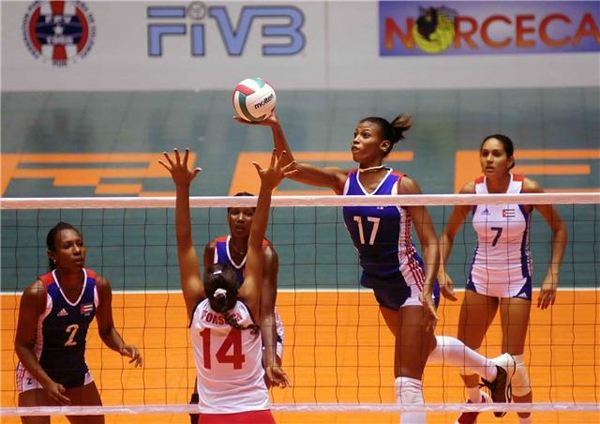 “We came out with a strong game against a team that did what it could, and we were able to test a variety of players, but there are still some aspects that need improvement and starting today we are getting ready for a few changes against Dominica,” the upcoming match, said the Cuban coach, Juan Carlos Gala, after last night’s game.

Costa Rica’s Captain Mikhail Hines, said that “against Cuba, a very strong team, we played to have fun and learn from our opponents, something we almost never have a chance to do, and thereby make the most of the game.”

In neighboring Ica, capital of the region of the same name, there was another electrifying game, and despite the almost insurmountable blockade of its rival, Peru won over Mexico in five sets (22-25, 25 -23, 23-25, 25-23 and 18-16), scoring its second victory.

QCOSTARICA - Emilia Navas will not be removed from her position as attorney general, after calls for her to step down due to her...
Infrastructure