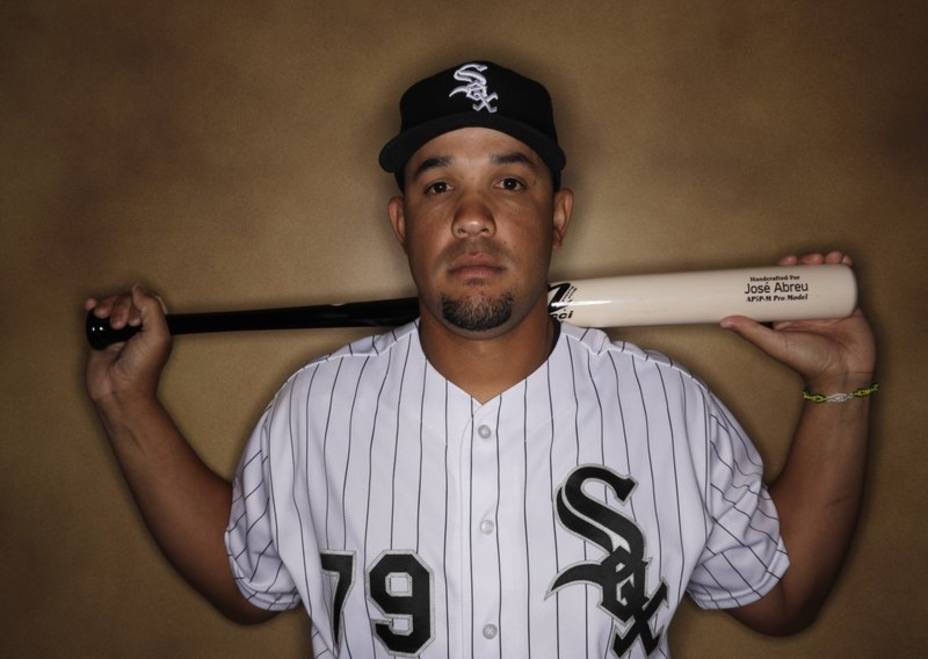 I swallowed the first page little by little,” Jose Abreu told the jury. “I could not reach the United States with a fake passport.” (MLB)

TODAY CUBA – Cuban baseball player Jose Abreu admitted to eating a page out of his fake passport in order to enter the United States.

Abreu, a first basemen and designated hitter for the Chicago White Sox, made the confession during a trial Wednesday, March 1 involving players his Agent Bartolo Hernandez and physical trainer Julio Estrada, both of whom are involved in smuggling people into the United States.

Abreu testified that he ordered a beer during an Air France flight from Haiti to Miami and slowly consumed the page containing a false name and his photo.

“I swallowed the first page little by little,” he told the jury. “I could not reach the United States with a fake passport.”

Abreu said the page he had eaten came out of a fake passport he used to travel to Haiti as part of a trip that would allow him and other Cuban players to make it to the major leagues.

Miami’s immigration policy at that time favored his situation, as he was allowed to stay in the United States without the proper documents once actually making it onto US soil.

The baseball player explained that the reason he traveled illegally was due to the fear of not complying with a 2013 October deadline that would have lost him a US$68 million contract.

“If it was not there that day, in that period of time, then the contract would not materialize and would be invalid,” Abreu said. “We had to be in Chicago to sign the contract.”

Deiny Hechavarría of the Miami Marlins and Leonys Martín of the Seattle Mariners also admitted to having acted illegally under the direction of officials in charge arrivals to the United States.

Speaking in Miami on April 17, the anniversary of the United...
Read more

QCOSTARICA - Drivers who were sanctioned for violating the...
Brazil