Cuban Hotels Among Best All-Inclusives of the Caribbean 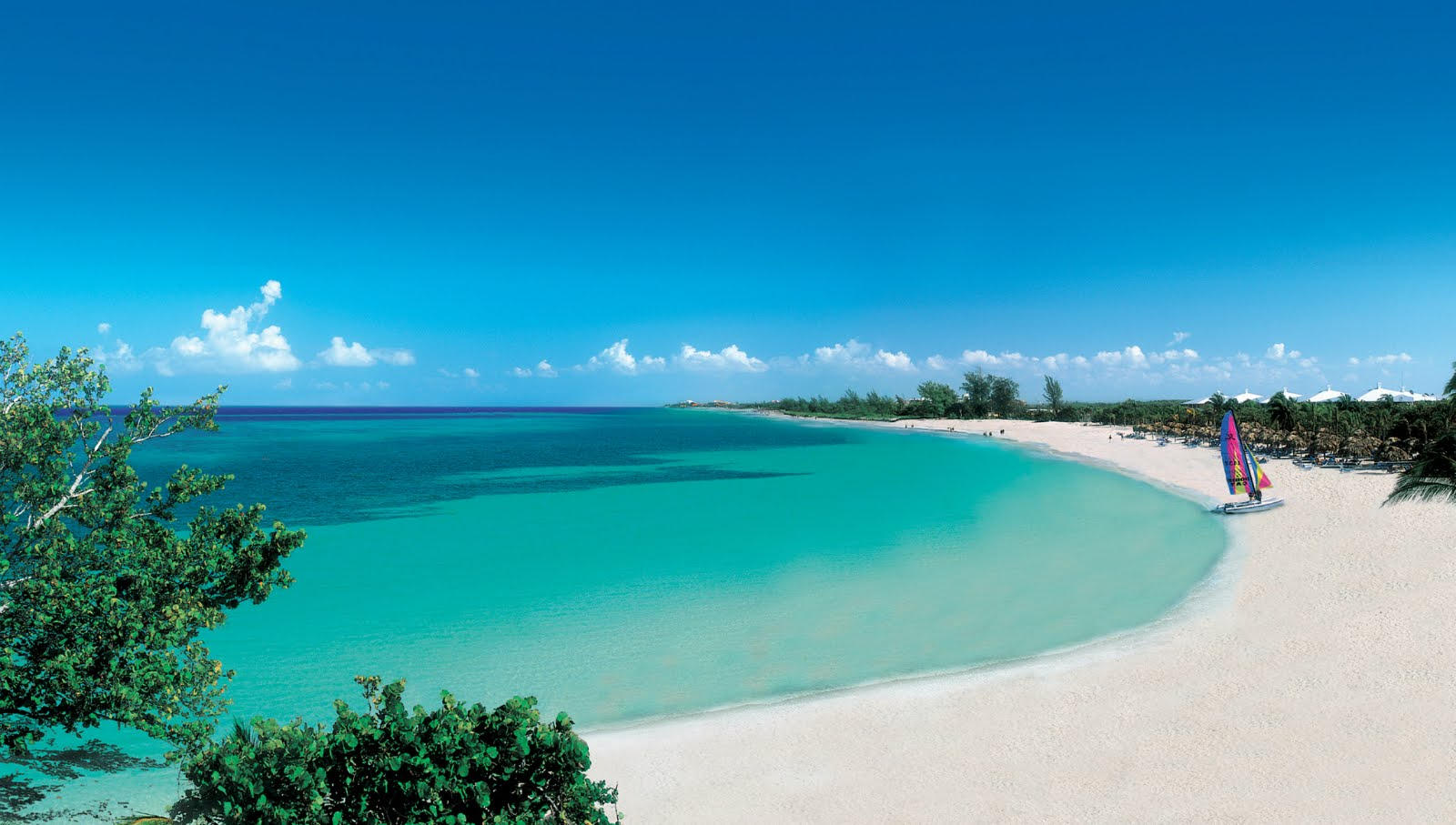 TODAY CUBA (Varadero, Cuba)  Two hotels in this resort, the largest and most important in Cuba, stand out today in the All-Inclusive Resorts in the Caribbean region, a prestigious website specializing in tourism reported.

The mentioned facilities are the Royalton Hicacos Resort and Spa Hotel, and the Iberostar Varadero Hotel, the online travel website TripAdvisor stated, cited by Giron weekly.

The Royalton Hicacos Hotel has more than 400 rooms, it is designed primarily for adults, is a favorite for weddings and honeymoons, and is operated by the Canadian Blue Diamond chain along with the Cuban company Cubanacan.

The Iberostar Varadero Hotel has about 390 rooms and its activity in the so-called ‘smokeless industry’ is the result of the combined work of Cubanacan with the Spanish Iberostar.

This recognition, issued by the opinion of visitors to these properties on the important website, endorses the significance of the product, beauty, hospitality and quality of the tourists services.

- Advertisement -
Paying the bills
Previous article“There Is No Beach in Costa Rica That Drug Traffickers Have Not Penetrated”, Security Minister
Next articleVenezuelan Foreign Minister Rejects Statements by Argentine President