QCOSTARICA – The government of Daniel Ortega on Sunday deployed its military and riot police to repel the Cuban migrants seeking passage through Nicaragua, en route to the United States.

This after some 1,600 islanders had on Saturday had been given transit visas by the Costa Rican government to enter the country at the Panama border and provided transportion to the northern border.

[su_pullquote class=”H2″]The Cuban migrant situation is seriously affecting border crossing between Costa Rica and Nicaragua An alternative to the Peñas Blancas is the border at Los Chiles. [/su_pullquote]

Some 700 of the Cuban migrant  did manage to cross into Nicaragua, paying the US$82 for the “salvo conducto” (extraordinary visa) for travel to the Honduras border, were they were met by the Nicaraguan army and riot police using tear gas, forcing their to return on foot to the Costa Rica border.

One of the Cubans, “Henry”, interviewed on Telenoticias, said they were ambushed, the buses stopping in a desolate area, confronted by the army and police, who fired bullets and tear gas upon them, many who were women and children. 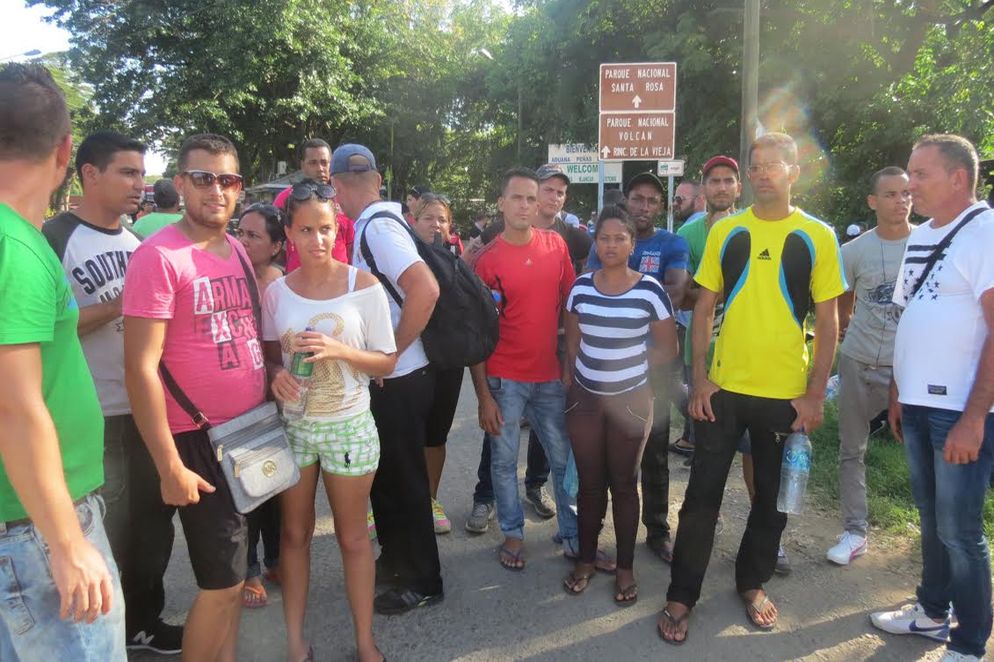 “Unjustifiably they began firing into the air to frighten us and, repeatedly, fired tear gas like crazy without concern that in the group there were children like my daughter July, 22 months old and pregnant women. I thought my baby was going to choke,” Évora Benitez told La Nacion.

Sunday night, many of the Cubans slept on the floor of the immigration post in Costa Rica, many more literally sleeping on the streets and grass in the border post, some were lucky of the comfort of a motel room in nearby La Cruz. 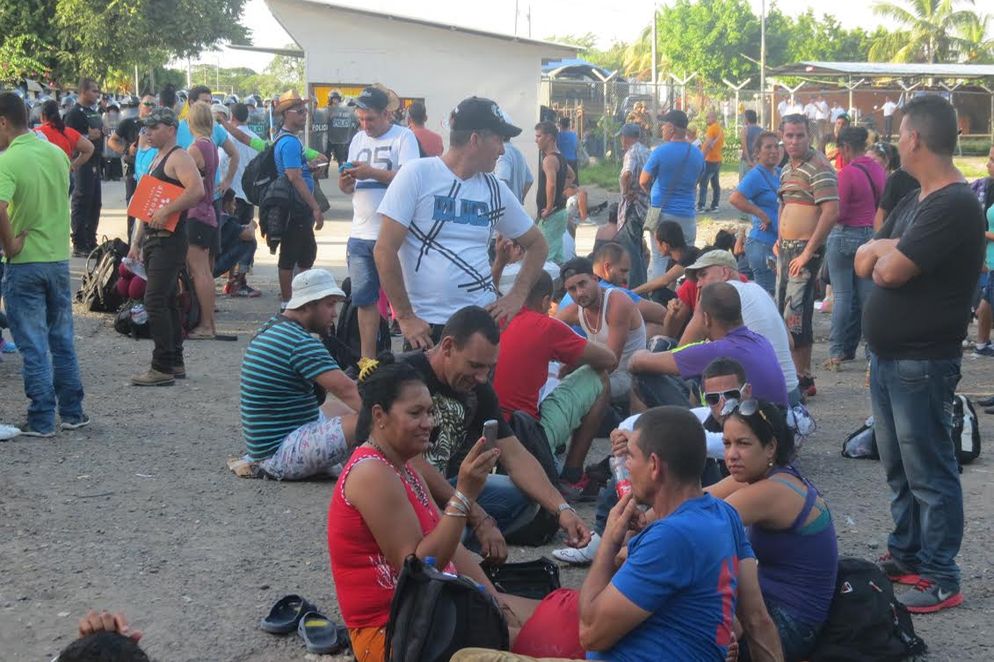 Ramon Villareal, correspondent for the La Prensa de Nicaragua in Rivas, said that Cubans managed to walk some nine kilometres in the country, when suddenly surrounded by riot police. “They were attacked with tear gas and rubber bullets forcing them back to Peñas Blancas (border crossing),” said the journalist, who and with a correspondent of Nicaragua’s television channel 10 were present when the tear gas was used on the defenceless migrants.

The Nicaraguan police claim that thousands of Cubans then stormed the Penas Blancas border post and illegally crossed into Nicaragua. It said they crossed “by force,” causing “serious altercations” and “material damages” at the border crossing. 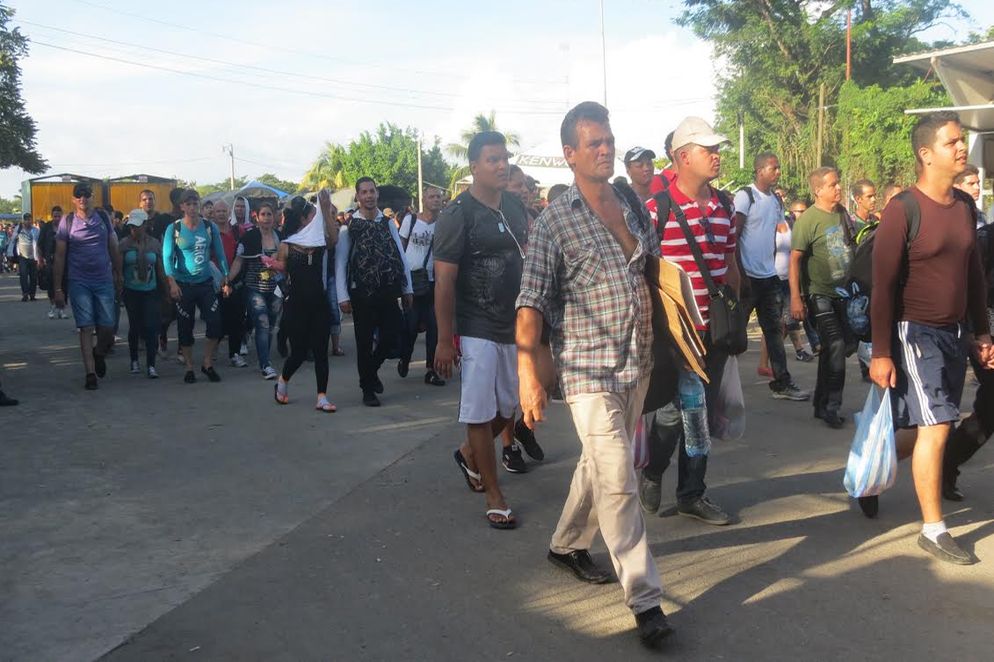 The Nicaraguan government is blaming Costa Rica for “unleashing a humanitarian crisis with serious consequences for our region”. 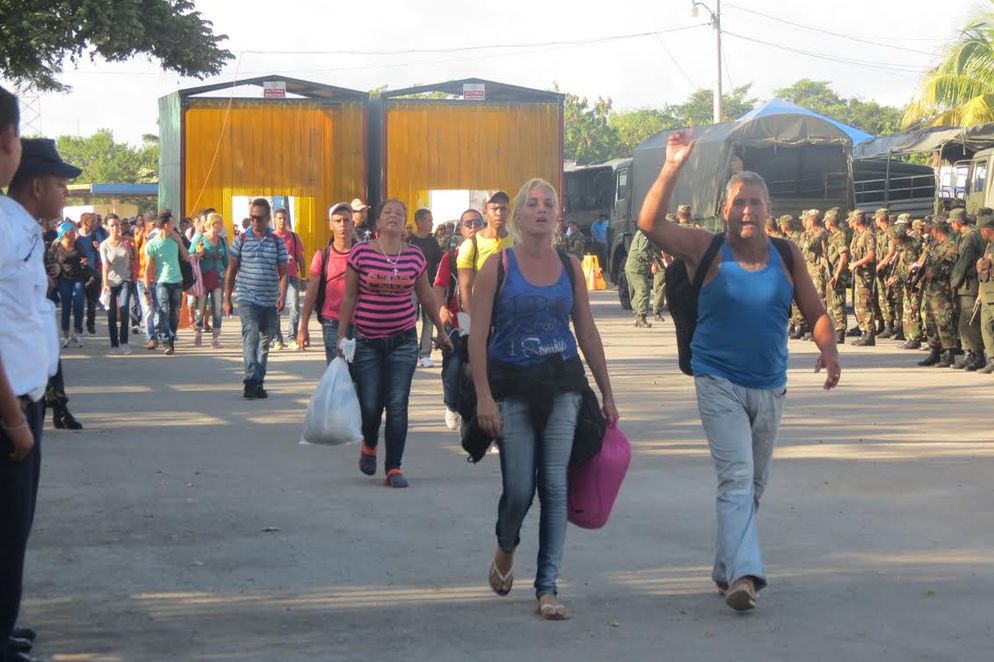 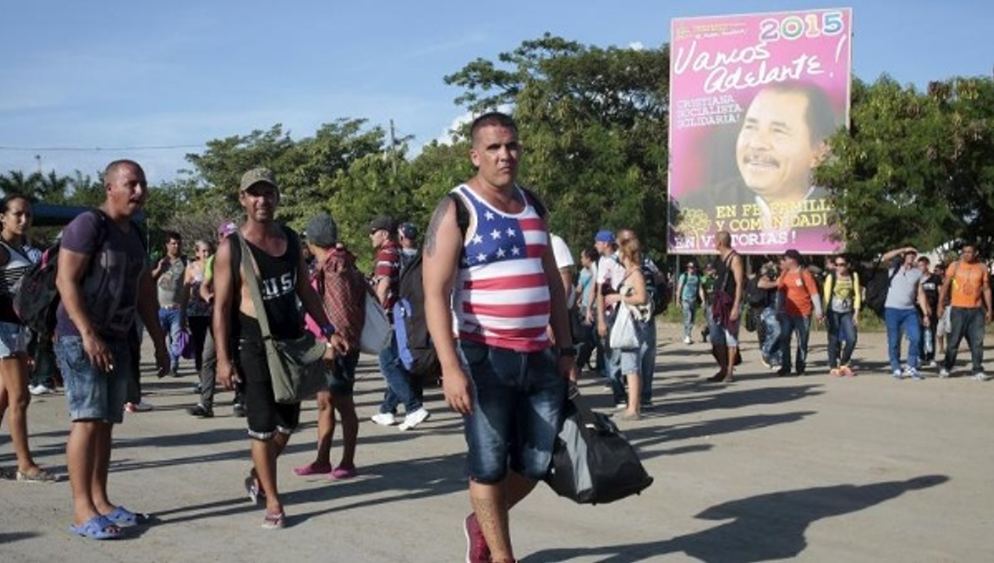 The Cuban Migration
The migrants are now weeks into their trek to the U.S., paying between US$7,000 and US$15,000 to travel from Ecuador to Colombia, then Panama to Costa Rica, moving north through Central America to the U.S. 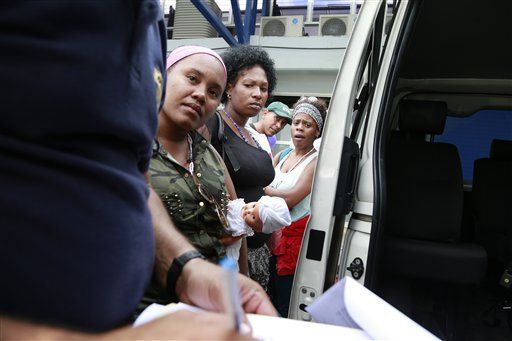 Cubans seeking to leave the communist island for the United States are increasingly traveling overland through Central America and Mexico rather than risk crossing the Florida Straits by boat.

“We don’t want to stay in any of these countries, our aim is to reach the United States, that’s our objective,” said 33-year-old Alexei Cabezas, adding he left Cuba nearly a month ago and was also held up at the Costa Rica-Panama border.

There has been a surge in Cubans seeking to reach the United States since the U.S. and Cuba announced a historic rapprochement last December. The thaw has raised expectations that Washington may soon end its policy of granting residency to Cuban immigrants who reach its shores.

Under arrangements stemming from the Cold War era, Cuban migrants receive special treatment on reaching the United States. According to the “wet-foot, dry-foot” policy, Cubans who set foot on U.S. soil can stay, while those captured at sea are sent back. 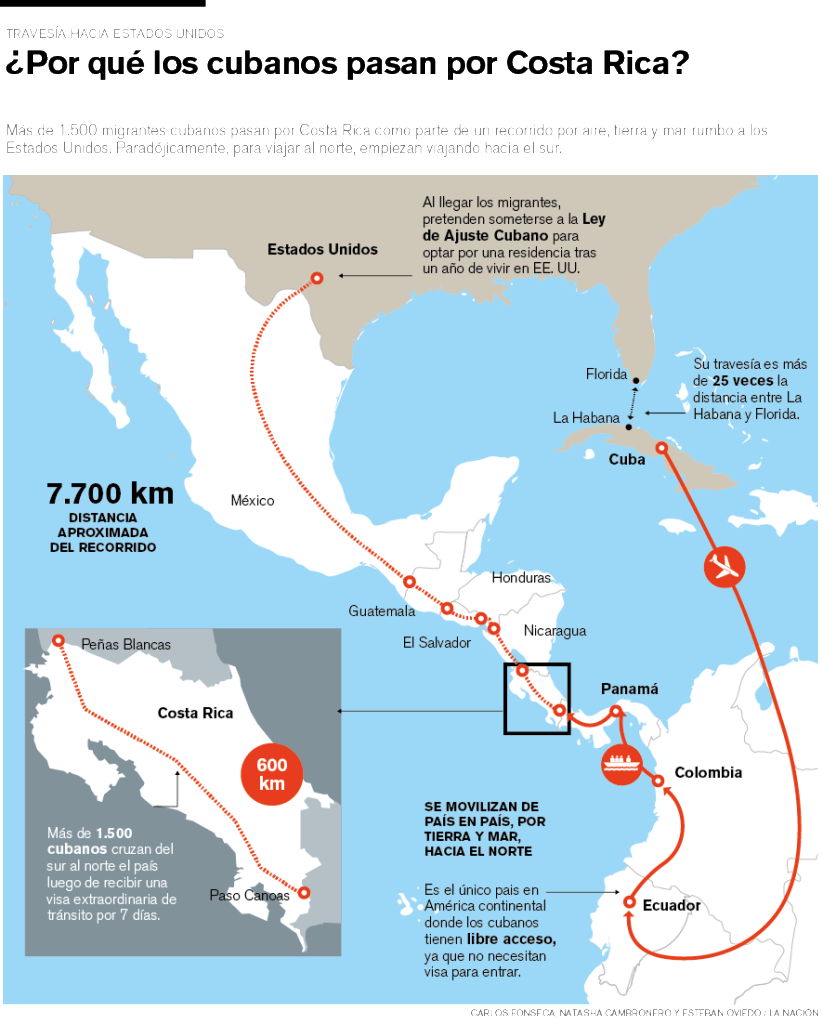 For the time being, the Nicaraguan border is closed to the Cuban migrants.