Cuban Teenagers and their Foolishness 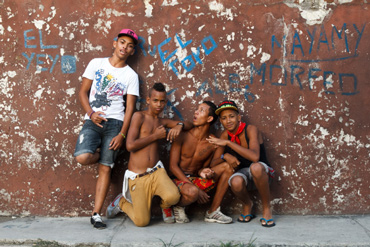 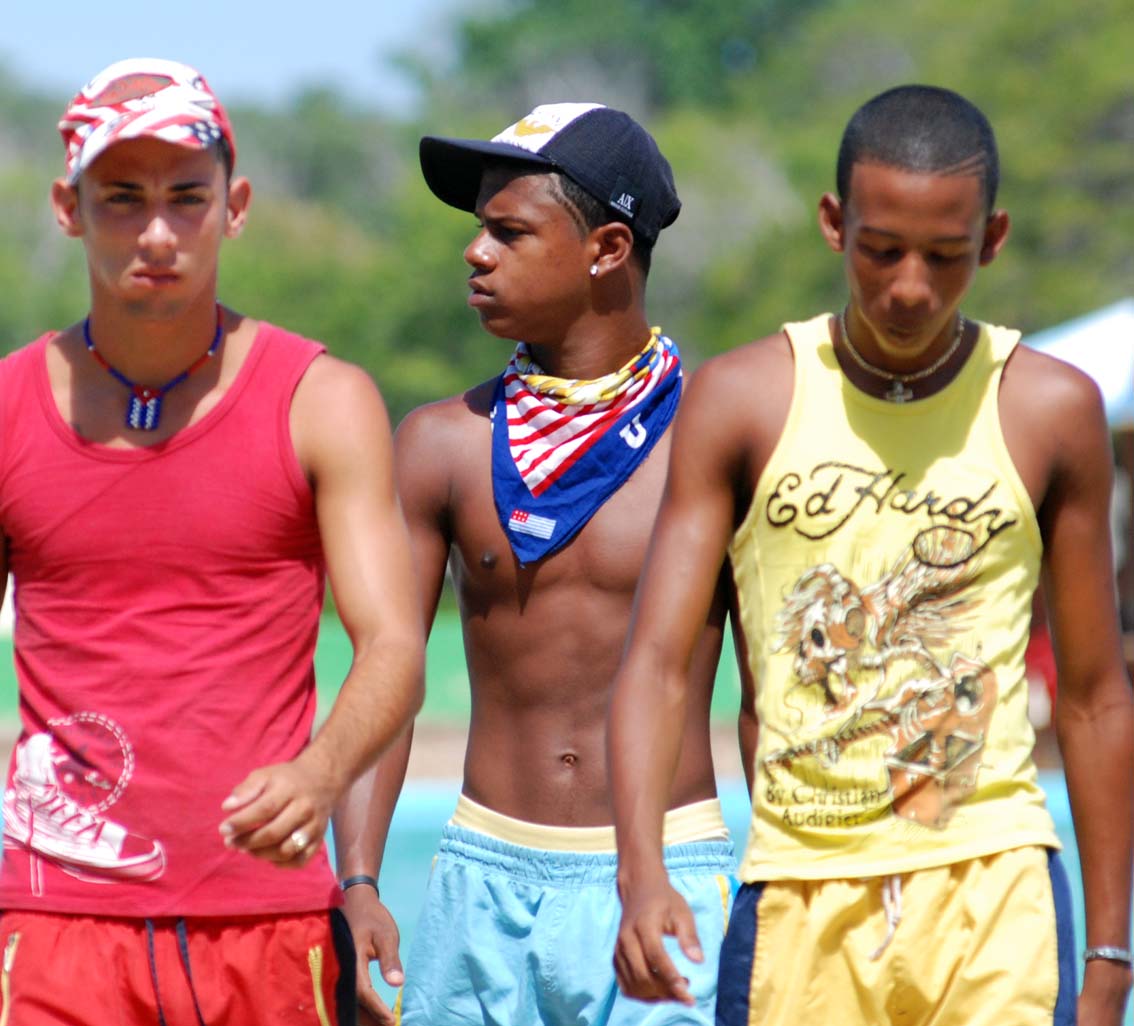 HAVANA TIMES — What we are witnessing in our youth today isn’t a lack of ambition, it’s a kind of eternal boredom, a not knowing what to do. Nothing fully satisfies them, they get bored of everything they are doing.

If they watch a movie, they lack concentration, they tend to fast-forward it and watch it in bits and pieces. The music they listen to has no real substance, their conversations are trivial which is commonplace. They pass hours glued to their cellphones, playing, sending silly messages.

Those who have facebook post pictures, they communicate with frivolous phrases, they call each other swear words – among friends.

The subject of their conversations: soccer players, pop singers, whether a new videogame has come out, the girl who put up a photo of her showing her ass on the internet…

At school, they don’t take on the task of reading the books they are told to: “read Romeo and Juliet, La casa de Bernarda Alba, Pere Goriot or Casa de munecas, what a headache. It’s better to read the summaries, after all, that’s all they put in the exam. You don’t need to read the whole book.”

That’s how they talk. They don’t take things to heart – like people of my generation used to -, who got angry and argued passionately when something went badly for them or they were in the middle of a problem. Nowadays, they just throw everything out of the window.

Before the end of this academic year, several teachers were dismissed from my son’s school, including the director, for fraud apparently, meanwhile an investigation is underway…

When I was told the news, I was surprised (they dismissed that many people!); the news flew right over my son’s head and he told me: – it’s normal. How many things happen and they just incorporate them into their lives as “normal events”?

He tells me that two of his friends passed the exams and chose to study medicine. That’s great news, I thought. However, he claims that they only did this so they wouldn’t have to serve their military service, because they weren’t interested in pursuing a career in medicine at all.

The mother of another of his classmates managed to get him a certificate for a strange disease, so that he was pardoned from serving his military service. And this boy is proud of his mother. He says: about his super-mom: “she’s the best”.

These attitudes multiply. There is a deep social evil in all of this lack of passion, of love for the things that feed our souls. They have lost their innocence. The cracks in our country have even reached them.