Customs Retains Packages Of “Casillero” Not Authorized To Provide The Service 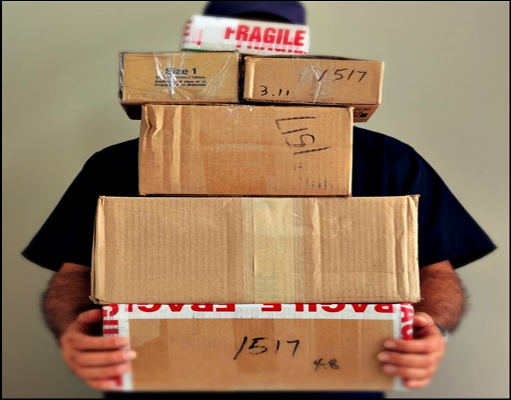 (QCOSTARICA) Customers of Webbox have been complaining about the late delivery of their packages, this due to a decision by the Dirección General de Aduanas (Customs Service) to hold on to the packages while it performs an audit process of the goods brought in by the company.

Director of Customs, Rafael Bonilla, confirmed the hold back, explaining that is because the company is not authorized to provide the service in the country.

Bonilla emphasized the importance of customers to check, before signing up for a service, to ascertain that the company is properly authorized to do so.

The director said that the importance at Customs is that all customs regulations met and the respective taxes are paid and exoneration that may apply. (
Enrique Valverde, spokesperson for the company, admitted responsibility for the delays that have been ongoing since last month.

According to Valverde, “every customer is being given an explanation as to their packages. Customs is in the process of checking them, we have been working with Customs officials to expedite the process, but they have a process and it is rather slow.”

The company spokesperson said the company will take responsibility for any damages incurred in transport.

Despite improvements in the last several years, foreigners and a growing number of Costa Ricans do not rely heavily on the national postal system for receiving packages or other important mail.  Deliveries through the Costa Rican post office can be slow and Customs clearances can be a hassle.