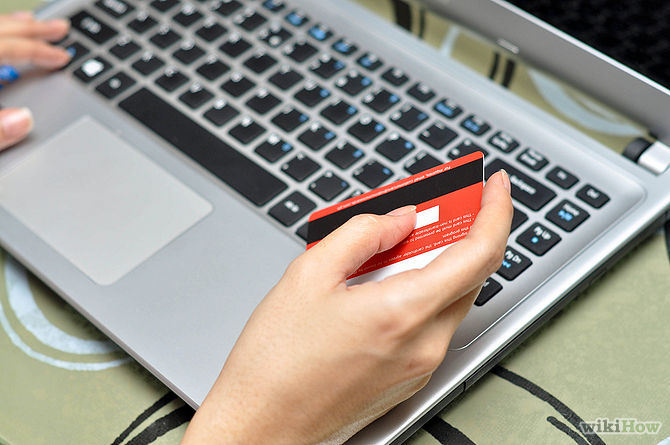 “In 2000, notes and coins in circulation accounted for 45.7% of the money supply (funds available for all economic transactions), representing 4.1% of the Gross Domestic Product (GDP), while in 2013 it had dropped to 39.9% and 3.7%, respecitvely, showing a weaking in the use of cash for payment”, noted the report.

Compared to other countries, Costa Rica maintains a cash percentage of the GDP lower than in other Latin American ecomonies like Mexico (5.5%) and Brazil (4.3%), and similar to that of the United Kingdom (3.8%) and Canada (3.8%), but relaltively high when compared to Sweden (2.7%) in 2012.

In 2013, a total of 213.7 million transactions were made with cards, an average of 45 transactions per capita, representing a 7.4% increase in over the previous year. 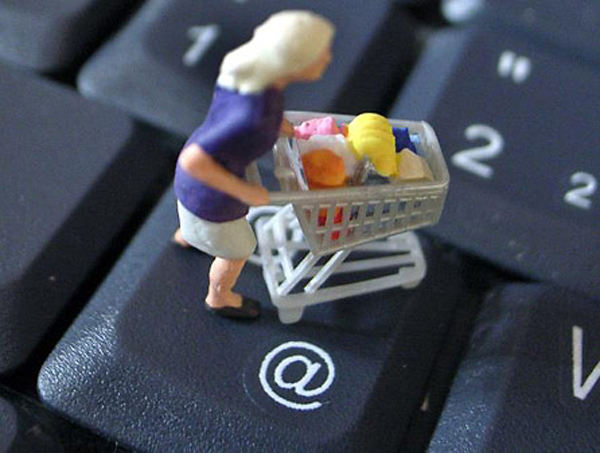 Technology promotoes the culture of the online payment system. The large number of salaries employees are paid by direct deposit to their bank account and then use a debit card to withdraw from an ATM or make purchases. With the implementation of the SINPE, businesses can now make payments for goods and services, all with the stroke of a keyboard, eliminating the necessity to visit a local bank branch and time wasted in line.

Every major utility in Costa Rica, ie. water, electricity, cable tv, internet and cell phones, can now be paid online. And at any time of day or night.

The use of electronic deposit to workers has increase significantly, reducing the use of a checkbook or cash, according to Soto.

(DW) Jon works for the local government in the US state of Virginia. The 40-year-old received both his COVID shots in April. Most of...
Guatemala

Q24N - Arriving in the Guatemalan capital about two hours late, after the plane in which she was traveling had to turn around due...
Travel