Day after pill can be bought openly, says the Ministry of Health

The Ministry of Health reconfirmed on Friday that the morning-after pill is available for sale to anyone, including teenagers.

Daniel Salas Peraza, Minister of Health, said that regarding the sale of the morning-after pill, also known as an emergency contraceptive, “there is no other requisition except the advice of the professional in charge of the pharmacy establishment.”

“If access to this medicine is being denied, because it is a teenager or a man, that is against the sexual and reproductive rights of the population and the adolescent,” said Salas.

The Minister added that, in case of a person having problems, he or she can report it to the email dac.denuncias@misalud.go.cr, or they can call any local health department of the Ministry of Health.

The Ministry of Health authorized the registration of the Levonorgestrel tablet in the country last March.

It is marketed under the name of Posterga and is sold without a prescription and under pharmaceutical advice at a suggested price of ¢18,000 colones (US$31) per pill 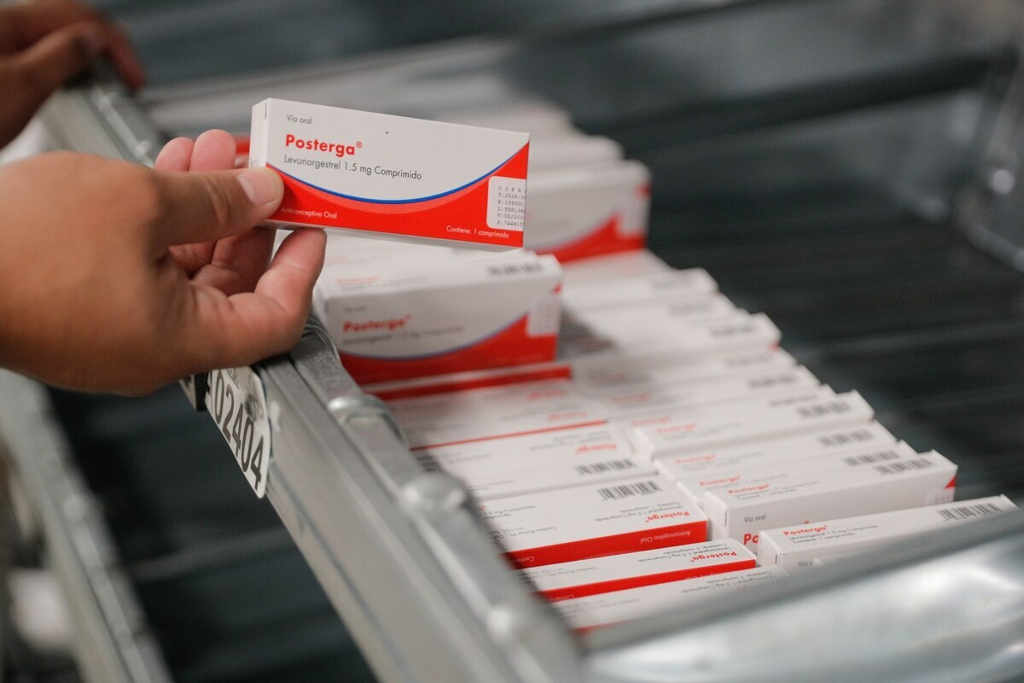 The sale without a prescription was authorized by Executive Decree number 41.722, dated April 23, signed by the Minister of Health, Daniel Salas Peraza, and the President of the Republic, Carlos Alvarado Quesada.

The Ministry of Health approved today, Thursday, the health registration for...
Read more