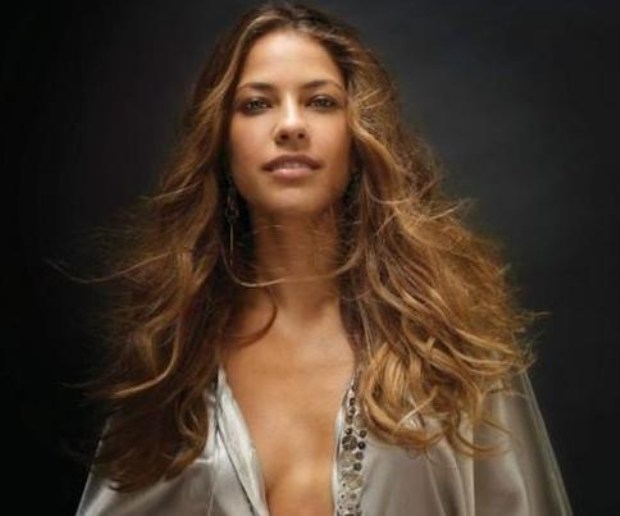 COSTA RICA EXTRA – Costa Rican singer Debi Nova says she is grateful for the Latin Grammy nomination for Best Contemporary Pop Vocal Album for his album “Soy” (I Am). 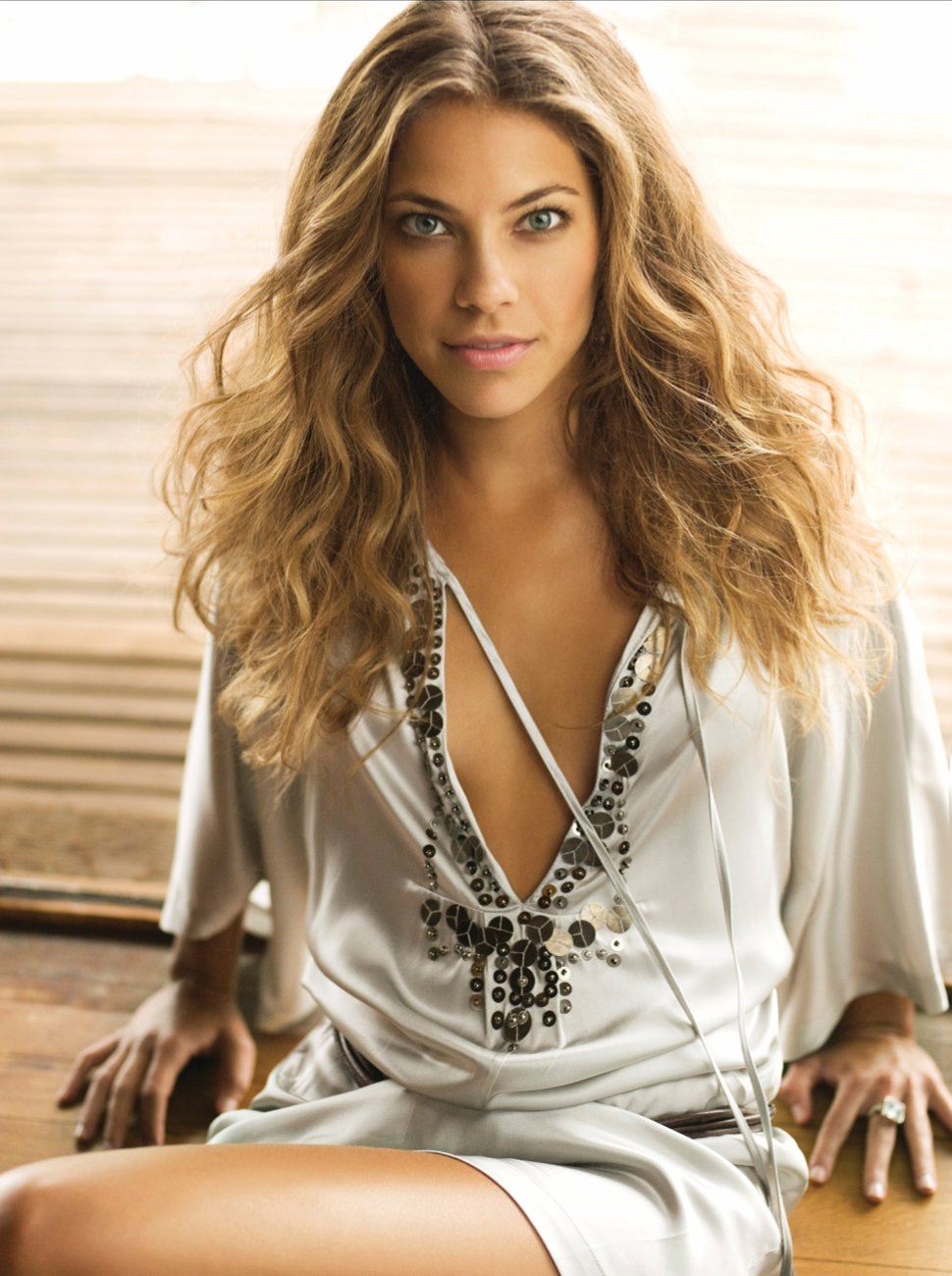 Nova is up against Santana for “Corazón – Deluxe Version”; Mariana Vega for “Mi burbuja”; Camila for “Elypse”; and Rosario for “Rosario”.

But Nova is not the only Costa Rican nominated at the Latin Grammys.

Danilo Montero, who had been nominated in 2010, this time is one of the contenders for the award for “Mejor álbum cristiano en español” (Best Christian album in Spanish).

A Latin Grammy Award is an award by The Latin Academy of Recording Arts & Sciences to recognize outstanding achievement in the music industry.

The ceremony of the Latin Grammys will be on November 20 in Las Vegas, United States.