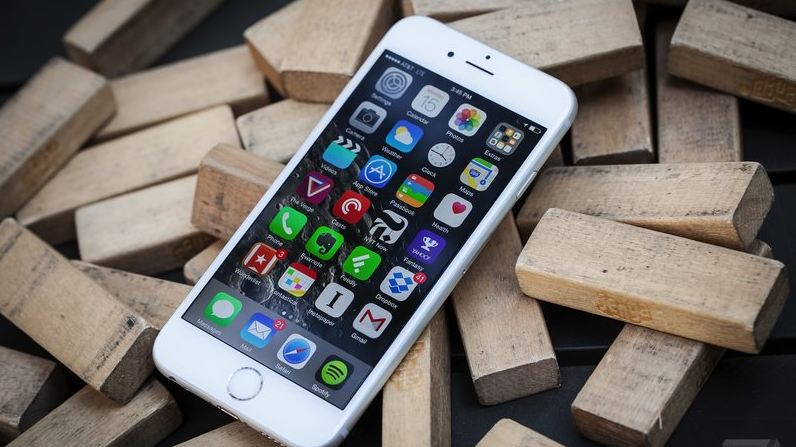 TECH NEWS  –One week after the launch of iOS8, Apple releasted its first update – iOS 8.0.1 – on Wednesday afternoon. It was meant to fix a slew of bugs, but that’s not what happened. Immediately after the update hit, reports began flooding in that iOS 8.0.1 was breaking cellular reception and other features like Touch ID.

It appears the update did not reach Apple users in Costa Rica.

At the Q, none of our apple devices received the update notice.

[/su_pullquote]Apple eventually removed the faulty update, but not before an untold number of users were able to install it.

“We have received reports of an issue with the iOS 8.0.1 update,” a spokesperson told The Verge. “We are actively investigating these reports and will provide information as quickly as we can. In the meantime we have pulled back the iOS 8.0.1 update.”

Those affected report that “no service” is displayed after iOS 8.0.1 has been installed, and toggling airplane mode or powering the phone off and on again doesn’t seem to restore cellular reception. Both of Apple’s latest iPhones seem vulnerable to the massive problem, though older models seem to handle the update just fine.

If you’ve fallen victim to these issues — and until Apple comes up with its own fix — the best “solution” seems to be downgrading back to the original version of iOS 8 released a week ago.

According to Apple’s release notes, iOS 8.0.1 was intended to fix numerous problems, including an issue that held back HealthKit apps last week. iOS 8.0.1 also patches up issues with third-party keyboards, a bug that prevented some apps from getting at the photo library, reliability around Apple’s Reachability feature, and more. The full changelog follows below. To install the update on your iPhone or iPad, just head into settings. This one shouldn’t require as much space as the original iOS 8 release.