Debts have statue of limitations in Costa Rica

Know the conditions that must be met for this to happen 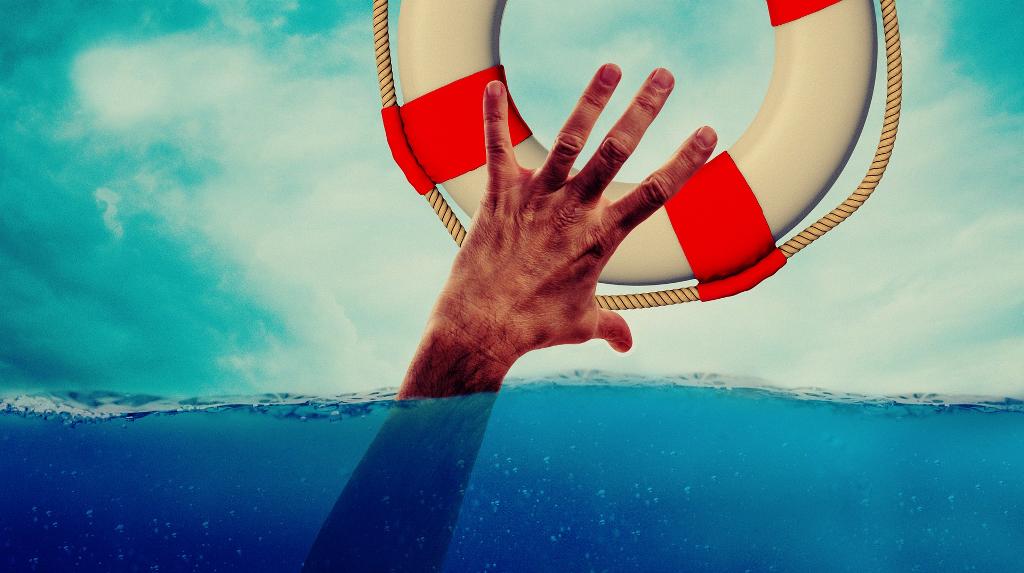 QCOSTARICA – In Costa Rica, according to the first Costa Rican Household Indebtedness Survey, conducted in November 2020, and published in February 2021, seven out of ten people over the age of 18 have debt.

When a person fails to pay the debt and the creditor does not carry out the collection process within a certain period, that debtor has the right to claim prescription, the way to extinguish obligations.

What really prescribes is the term that the creditor has to judicially collect an overdue debt.

For this, the debtor must consider aspects such as the time that has elapsed since it has stopped paying the debt and if there has been any interruptive act such as the payment of interest or the notification of the judicial collection process.

According to Rocío Córdoba, a lawyer and public notary specializing in commercial law, all debts prescribe, “that is legally defined for legal certainty, so that you cannot be in debt all your life”.

However, the terms of prescription vary and are applied according to the document that supports the obligation. Interest expires after a year, commercial debts derived from bills of exchange, promissory notes, credit cards, and garments, after four years; and when it comes to mortgages, such as homes, lots, or any real estate, at ten years.

These terms are stipulated in the Código de Comercio (3284) – Commercial Code and its reforms.

In addition, the time for prescription is counted by years from date to date, unless the law expressly provides otherwise in certain cases. The months will be computed complete with any number of days they have; states article 982 of the Commercial Code.

When the prescription is counted by days, these will be understood as 24 hours. Article 983 of the Commercial Code states that the prescription will begin to run the day after expiration or the date on which the right could be made effective, if there was no specific term. These terms do not exclude business days or holidays.

The most common way to interrupt the prescription is with the payment made by the person, according to Ernesto Solano, a lawyer for the Office of the Financial Consumer.

“Let’s take an example. It may be that I have had a (commercial) debt, perhaps three years have passed since the last payment, and if I arrive and pay the creditor, the payment may be principal and interest, that payment will interrupt the statute of limitations. In other words, the four years are counted again from the moment I made that payment,” explained Solano.

Another of the forms that interrupt the prescription is the notification of the judicial collection process. If the debtor is notified, he or she have only has five days to oppose the process and claim the prescription.

“Already there, the creditor fulfilled their duty, that is, the four (or ten) years will no longer be counted, since there is already a judicial collection process initiated,” added Solano.

Do text messages, emails or phone calls by the creditor configure a statute of limitations breaker? No, what is going to interrupt is the notification of the judicial collection process to the person, either in the place of residence or in the workplace.

According to the lawyer and director of the Debtor’s Ombudsman of Costa Rica, Neftalí Fernández, it should be taken into account that many of the notifications to debtors are made irregularly and consequently can (and should) be annulled.

“Many debtors assume that they were notified correctly and this is not true and they end up paying debts that they legally do not have to pay because they are prescribed,” Fernández warned.

The recommendation is that if a person stopped paying a debt, for whatever reason, they should seek legal advice to analyze the issue of prescription and determine if it complies with everything established in the law.

“Obviously, if the period of about four years or ten years has not passed, it is undoubtedly advisable to reach a payment arrangement with the entity. But if it is already known that more than four years or more than ten years have passed, there has been no payment, and you have not been notified of a judicial collection process, it may be that prescription can be claimed,” said Solano.

How should the debtor proceed?

According to Solano, to claim the prescription, the first thing to do is to identify if the determined term of the debt has actually elapsed.

Once you are sure that the term established by law has elapsed, the recommendation is that the debtor hire a lawyer.

What if the debtor dies?

According to Rina Ortega, business manager of the BCR, the answer is that creditors can pursue the assets of the deceased person, for which they must initiate a succession process, since civil and commercial obligations do not end with the death of the debtor (individual).

Unless the person had life insurance or debtor balance insurance, the creditor may well go “after the heirs” to collect that debt, Solano explained.

In addition to the account holder, the collection management of a financial institution involves guarantors, co-debtors and even the owners of the assets that are guarantors for the loans. Entities will seek all possible means before registering the loss of that debt. Thus, they could also make calls to the telephone numbers of the address provided by the debtor, so that the collection process can reach those who live in that household. This is not the ideal scenario.

In the event that the creditor does not exercise his right to collect, the periods already mentioned elapse and there has been no interruptive act, the heirs could allege the prescription of the debt.

QCOSTARICA - The Board of Pensions and Retirement of...
Consumption