In Costa Rica, the agreed price for housing rentals, which are paid in colones, can only be updated at the end of each year of the contract; In the case of leases agreed in foreign currency (dollars, euros, etc), the agreed amount will be maintained for the entire term of the contract. 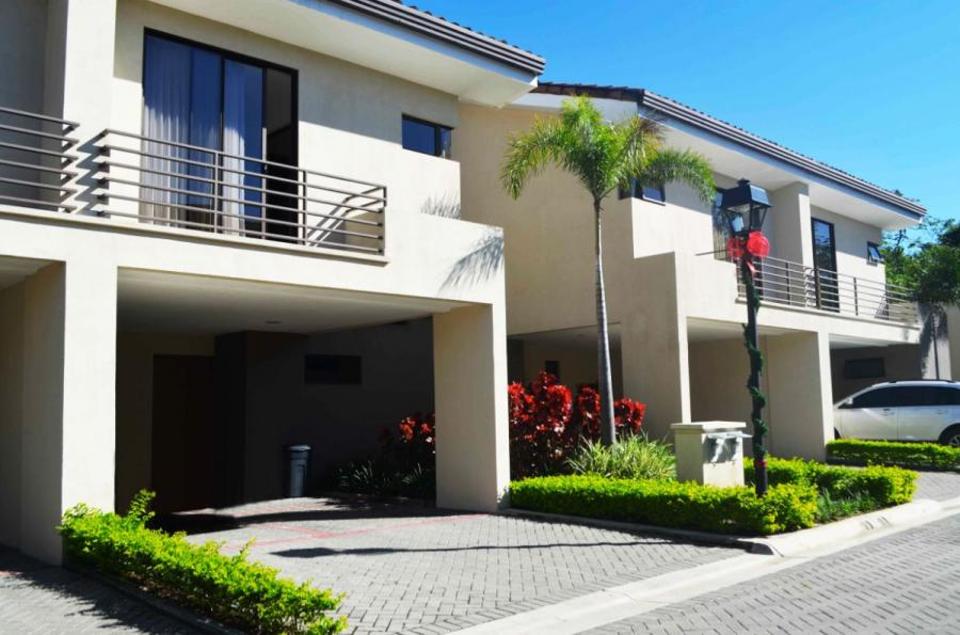 QCOSTARICA – In Costa Rica, the agreed price for housing rentals can only be updated, that is increased (or lowered), at the end of each year of the contract or only at the end of the contract, if renewed, depending if the rent is established in colones or foreign currency.

In Costa Rica, readjustments in housing rentals is a set of rules that regulate all property rental and lease contracts, contained in Law No. 7527 “General Law of Urban and Suburban Leases” (Ley General de Arrendamientos Urbanos y Suburbanos – 7527), specifically to article 67 of the so-called Tenancy Law (Ley del Inquilinato).

This law governs all verbal or written leases of real estate for a myriad of purposes, including housing, commercial, industrial, technical, professional, cultural, craft or recreational activities and public services. Excluded from Law 7527 are hotels, hostels, bed and breakfasts and holiday homes where stays are not more than 30 days. Nor does the law regulate parking lots or the company housing for employees.

With respect to housing rentals, in Costa Rica, the agreed rent in colones can only be updated at the end of each year of the contract; In the case of rents agreed to in a foreign currency (ie US dollar or Euro), the agreed amount will be maintained for the entire term of the contract, without the right to readjustment.

According to Arturo Guerrero, a partner at the law firm Ecija Legal, a specialist in real estate law, the parties (landlord and tenant) from the beginning, in principle, must agree on all the conditions under which a property is leased: term, rent, who assumes repairs, among other details.

However, Law 7527 is clear that rent increases cannot be made lightly, since it establishes that the rental price can only be updated at the end of each year of the contract and that unless there is a more favorable agreement for the tenant, the readjustment will be governed by one of the following rules:

From 2016 – the year in which the Reforma Ley General de Arrendamientos Urbanos y Suburbanos (9354) – Reform of the General Law on Urban and Suburban Leases (9354)  – came into force and until May 2022, year-on-year inflation has always been below 10%. In such a way the rule that had been applied was the 10% noted as noted above.

However, the Consumer Price Index (Índice de Precios al Consumidor) in June 2021 reached the level of 10.06%, therefore, for these cases, the Ministry will be the entity in charge of setting the reference percentage.

So, for example, if a person began to rent a home on June 1, 2021, the maximum annual readjustment that can be applied as of June 1, 2022, would be 8.71%, since the Consumer Price Index – an indicator that is a source of information to estimate inflation in Costa Rica, and which is published by the Instituto Nacional de Estadística y Censos (INEC) – National Institute of Statistics and Censuses – to May 2022 would be the reference for the increase.

In addition, the Tenancy Law indicates that the new rent begins to take effect from the payment period following that in which the landlord notifies the tenant of the applicable adjustment to the rent, together with a certification from the INEC or an authentic copy of the publication in the official government newsletter, La Gaceta.

According to Guerrero, the communication of this adjustment is in writing, preferably with a notarial stamp or with a “simple delivery” at the address indicated in the contract with two witnesses.

If any readjustment of the rent is higher than that established in article 67, it will be null and void, according to Law 7527.

Guerrero commented that at the time the landlord informs the tenant that it is raising the rent, but does not comply with the requirements of paragraphs a) and b) of Article 67 (the two rules mentioned above), the law confers on the tenant that they continue to pay the rent before the (invalid) notice.

“What is going to be the effect? The landlord is going to present an eviction process for non-payment and the tenant’s defense is going to focus on the fact that the increase does not comply with what is regulated. At trial the lessor will present evidence for non-payment of the obligation (the rent), the defense will be that the new rent does not comply with the rule of article 67. Of course, the lessee can never stop paying and the solution provided by the law is: continue paying judicially (…)”, explained Guerrero.

However, residential rents in US dollars or any other foreign currency cannot increase the monthly payment since the law recognizes that the appreciation of the currency is sufficient.

To avoid any disputes, possible eviction proceedings (for failure to pay rent) and legal costs and hassles, it is recommended that there be a written contract. If there is not, what must be proven is the start date of the rental agreement, and the easiest way to have proof of the rent paid, either through receipts issued by the landlord, or direct deposit to the landlord’s account.

At end of the contract (3 years) a new rent can be negotiated between the landlord and tenant.

Landlords will typically require a security deposit equivalent of one month’s rent. There is no legal maximum for a security deposit. The deposit is meant to cover any damages caused by the renter as well as to ensure the completion of the term of the agreement. The deposit will usually be after the tenant has vacated the premises.

Rental agreements in Costa Rica must be in Spanish, the country’s official language. For foreigners who are not fluent in Spanish, in particular ‘Spanish legalese’, best to consult with an expert before signing. Never sign a contract without understanding all the terms and conditions.

QCOSTARICA - One of the first tasks that the...
National