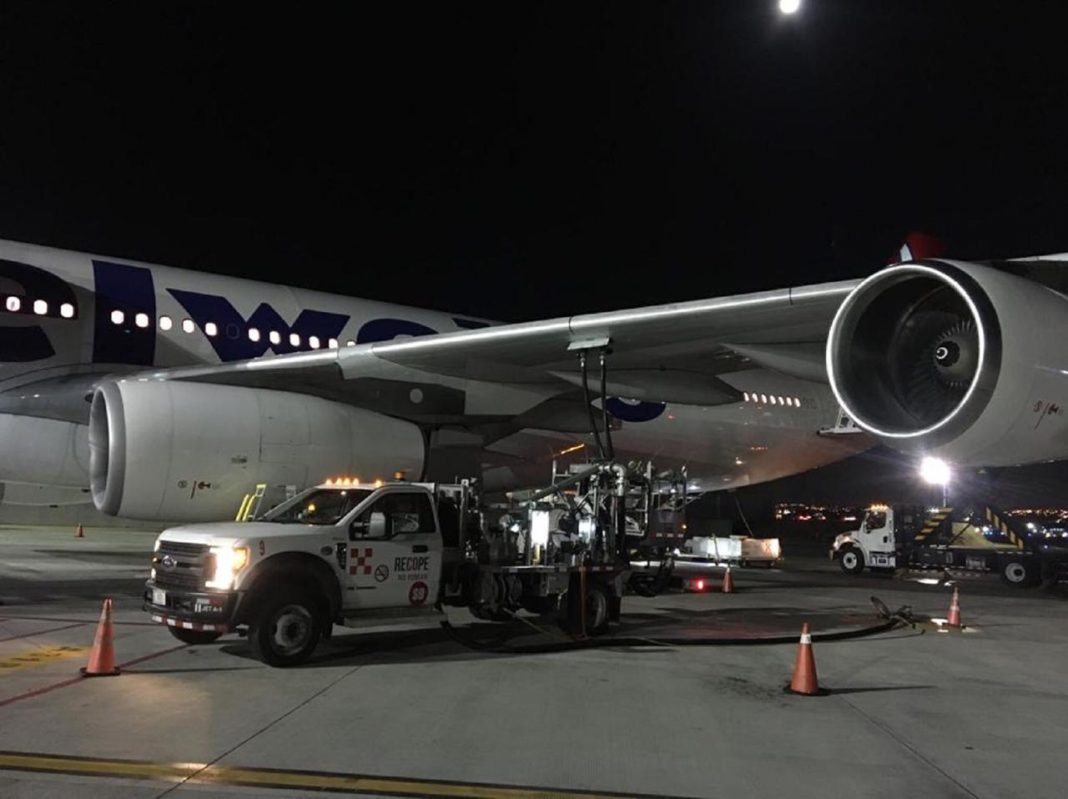 The price in Costa Rica of jet fuel will be reduced by eliminating the subsidies on liquefied petroleum gas (LPG), bunker, asphalt and asphalt emulsion. 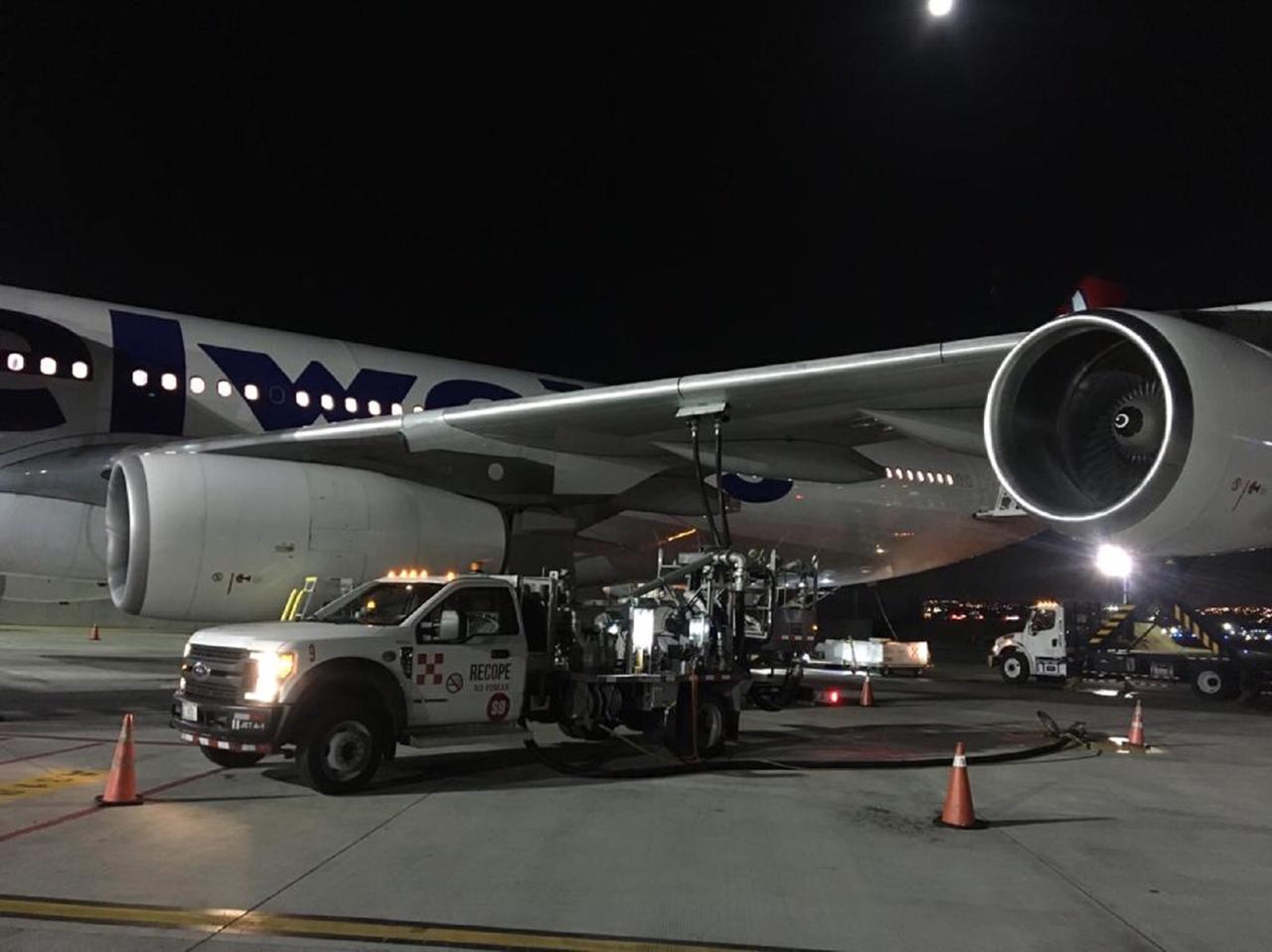 The measure is concretized through a decree and is part of the plan promoted by the government for the revival of tourism, as it will benefit airlines when flights resume.

According to estimates, the subsidy to other fuels through the price of jet fuel meant ¢8.12 per liter on average in 2019. The operation of the airlines became more expensive.

The decree has already been signed by President Carlos Alvarado, and by the Minister of Energy and Mines (Minae), Carlos Manuel Rodríguez, as reported on Friday May 22 by the Costa Rican Tourism Institute (ICT).

According to the official statement, in recent times the airlines have opted for a practice called “tanking”, which consists of traveling with fuel overload to avoid acquiring it in Costa Rica.

The reduction in the price of jet fuel was included in the plan for the revival of the tourism sector after the covid-19 pandemic. The measure was to be negotiated with the Minae as the governing body of this area, explained the Minister of Tourism, María Amalia Revelo, when she presented the proposal.

The next step is for the Regulatory Authority for Public Services (Aresep) to carry out the study and set the new prices ​​for this type of fuel.

The decree justifies the action in the need to guarantee that the price of fuels contributes to the country’s competitiveness.

“Tourism is one of the most important economic and cultural activities that the country has, both for the productive chains that it generates, and for the cultural exchange with other nations. Hence our main interest in providing a prompt solution to the entrepreneurs in this sector,” said President Alvarado after signing the measure.

For her part, Minister Revelo emphasized: “We will continue making clear and forceful decisions that allow us to place tourism again as the first industry in the country.”

The tourism minister recalled that 73% of visitors who arrived in Costa Rica last year did so by air. That meant a total of 2,314,888 visitors in 2019.

The ICT, meanwhile, indicated that in 2019, 24% of the total cost of operating the airlines was for fuel. This was reported based on figures from the International Air Transport Association (IATA).