Government decree will allow the importation of new or used vehicles, without being affected by the termination of the contract with Riteve. 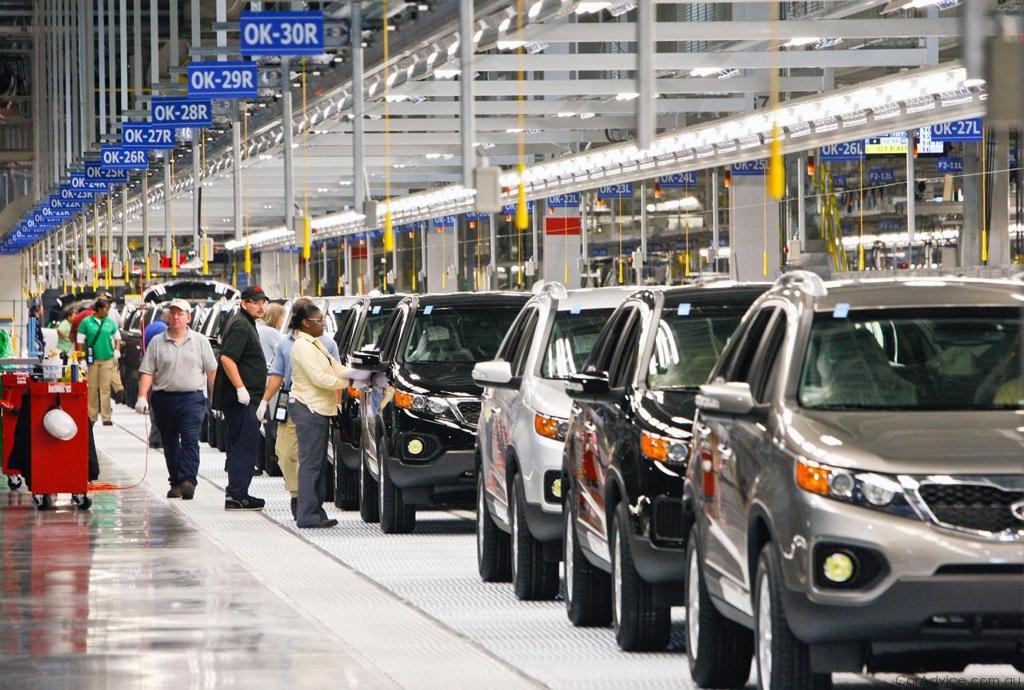 QCOSTARICA – After July 15, 4:00 pm to be exact, Costa Rica will be without a vehicular inspection service, as the contract, after 20 years, with the Riteve SyC comes to an end and all facilities and equipment are handed over to the State.

According to automobile importers, the import of vehicles that would be paralyzed as long as there is no vehicle inspection service, and for as long as a new operator is not chosen.

Days ago, Lilliana Aguilar, executive director of the Asociación de Importadores de Vehículos y Maquinaria (AIVEMA) –  Association of Importers of Vehicles and Machinery, said that when the vehicle inspection is suspended – even for two months as the government intends- the entire import chain will be paralyzed.

In principle, the cars can be removed from customs, but since there is no operator of the vehicle inspection service, there is no one who certifies some basic characteristics of the cars, such as whether it is diesel or gasoline, or details more technical such as the vehicle identification number, to rule out that it is stolen, or has been declared a total loss, affecting the registration chain.

By not having these guarantees, the vehicles cannot be entered in the Registry; likewise, they would not have a temporary circulation permit. In short, a first registration of a vehicle, whether new or used, cannot be made.

On Wednesday, the government of Rodrigo Chaves issued a decree that will allow the importation of new or used vehicles, without being affected by the termination of the contract with Riteve.

This is a regulation for the transition of the closing of Riteve and the start of a new operator, that will be chosen by bid, that will provide this service.

President Chaves pointed out that the measure seeks to give continuity to the importation of new and used vehicles while the government continues to the process of choosing a new service provider.

Also on Wednesday, the Ministerio de Obras Publicas y Transportes (MOPT) made a request to the regulatory authority, the Autoridad Reguladora de los Servicios Públicos (Aresep), for a reduction of 55% of the current rates for the vehicular inspection.

155,000 vehicles without the inspection

On a related issue, Riteve SyC reported that in the first half of this year a total of 155,000 vehicles did not have their vehicles inspected as mandated by law. This figure is 35,000 vehicles more that the same period last year.

For the vehicles that were inspected, Jennifer Hidalgo, spokeswoman for Riteve, said that among the most serious faults of rejection (failing the inspection) are polluting emissions, worn tires, and brakes.