Missionaries expelled by the Ortega regime arrived in Costa Rica

After the closure of their humanitarian projects, the cancellation of their legal status and the confiscation of their assets, the nuns were expelled by the Ortega Murillo regime 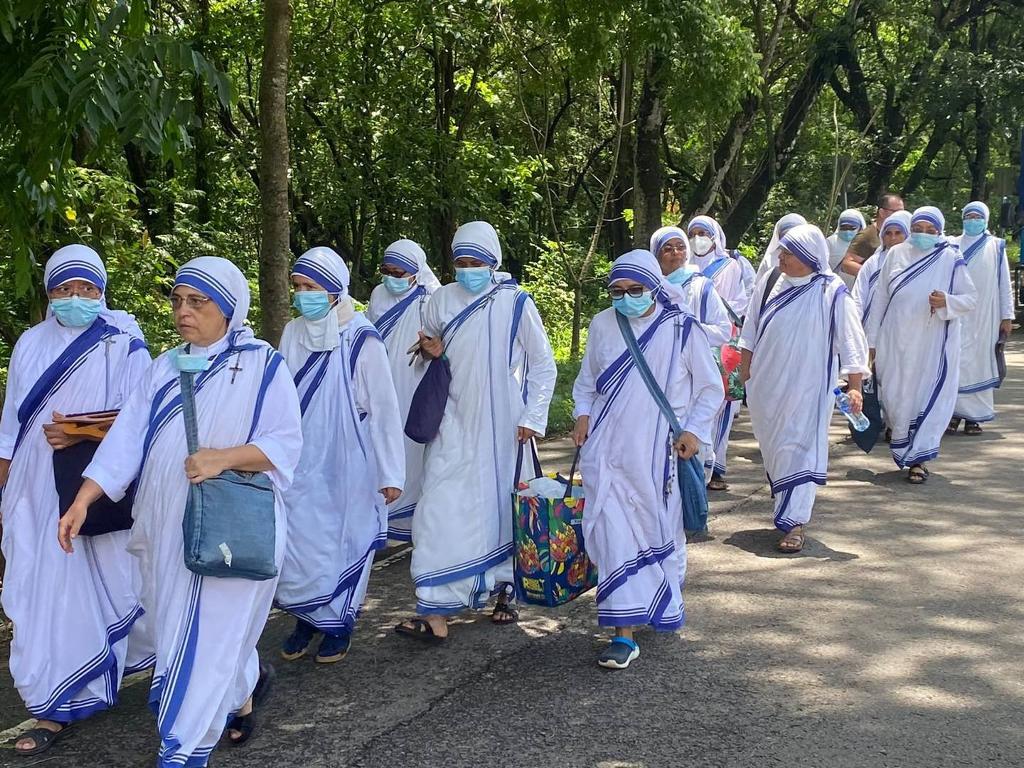 QCOSTARICA – A group of missionaries of the Caridad de la Madre Teresa de Calcuta (Charity of Mother Teresa of Calcutta) arrived in Costa Rica, after being expelled by the Nicaraguan regime of Daniel Ortega.

The nuns were escorted by police patrol vehicles and minivans of Nicaragua’s immigration, of service in Nicaragua that Daniel Ortega put an end to, reported La Prensa.

The Bishop of the Diocese of Tilarán, Monsignor Manuel Eugenio Salazar Mora, confirmed their arrival on Costa Rican soil.

“Sisters, welcome to these lands, our Diocese has open doors to receive you, thank you for your example, dedication and service to the poorest of the poor,” he wrote on his official Facebook page.

Catholic priest Sunil Kumar, who coincidentally was born in India and is the Episcopal Vicar for Religious Life in the diocese, was in charge of receiving a total of 18 nuns who completed their immigration procedures in Costa Rica. He led them to the parish of La Cruz.

“It is an honor for us to welcome you, we pray for her intentions, Mother Teresa of Calcutta will continue to protect you from heaven. The doors of this Diosecis are open to such distinctive and qualified people. Long live Christ the King! Blessings,” Monsignor Salazar said upon learning of the arrival of the nuns. In addition, he let them know that he could not go to receive them because he was attending a visit from a sick priest.

Daniel Ortega, who has been in power since 2007, after winning disputed elections, has persecuted the Catholic Church.

Days ago, Ortega decreed the expulsion of the Misioneras de la Caridad, who had been in the country for 40 years and whose organization was founded in India by Mother Teresa of Calcutta. The Nicaraguan president justified his decision alleging that they failed to comply with the Law Against Money Laundering, the Financing of Terrorism and the Financing of the Proliferation of Weapons of Mass Destruction.

In addition, Ortega said that they are not accredited by the Ministry of Families to function as a daycare center, a child development center, a girls’ home or a nursing home, for which he forced 101 non-profit organizations to urgently close in the Nicaraguan country.

According to the Eco Católico, the Diocese of Tilarán-Liberia welcomed the 18 nuns.

- Advertisement -
Paying the bills
Previous articleDecree will allow importation of new or used cars without the vehicle inspection
Next articleMonkeypox: Costa Rica has ruled out six suspected cases