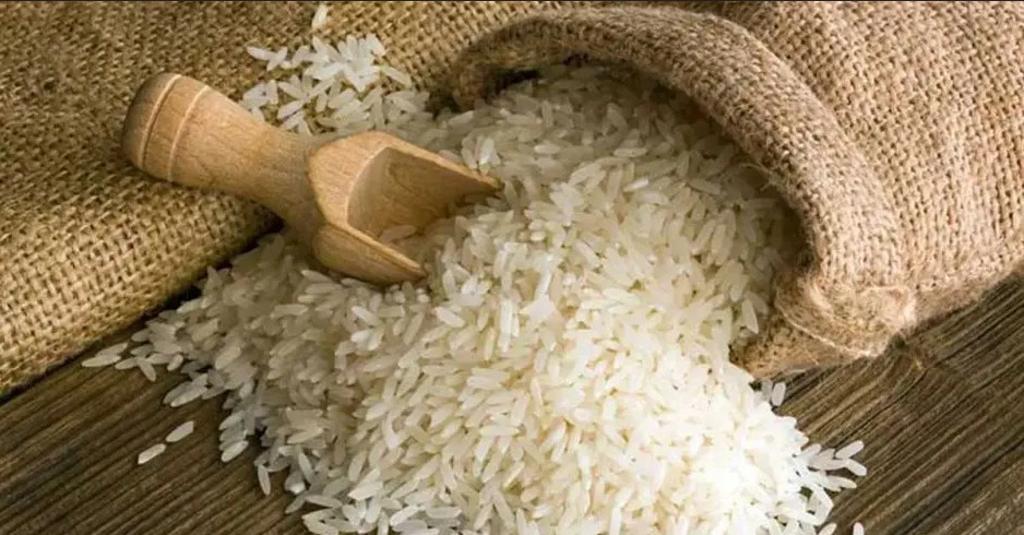 QCOSTARICA – Consumers may soon get some relief from the rising prices of food, following the signing of two executive decrees on Wednesday that would see the price of rice fall.

Chaves explained that the decree “Modifies the import tariff for milled rice, which will go from 35% of the value of the product to 4%; and paddy rice from 35% to 3.5%”.

The other decree eliminates the price controls, both the reference and the minimum price that rice could be sold, eliminating sanctions for businesses that chose to sell the cheapest.

“That scheme fundamentally distorted prices, to the detriment of producers and consumers,” said Chaves.

The President announced on May 8, his first day on the new job as president, the decree to eliminate price controls on rice, but it was not sent to the required ‘public consultation’ until July 6, as indicated by the MEIC minister.

With the signing on Wednesday, the decrees need to be published in the official government newsletter, La Gaceta, to come into force.

QCOSTARICA - One of the first tasks that the...
Mexico