Almost everyone loves chocolate and this is but one of the factors that has caused production in the country of cacao to begin a slow recovery over the last five years. The other is that quality of the local product is improving, reports the newspaper La Nacion. 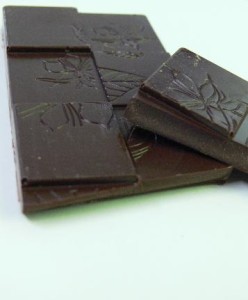 The Ministry of Agriculture (MAG) figures show that in 2008, production was  an anemic 4,484 hectares in cacao plantations while last year it was 4,660 — not a great increase but promising.

In the 1970s, a plague of the fungus monilia swept the cacao producing areas of the country with devastating results. Many farmers abandoned the crop completely.

Since then, monilia-resistent strains have been developed and planted. Some farmers have deserted the crop that once covered 20,000 hectares of the Caribbean slope’s hot, humid areas but new ones have shown willingness to take a chance on it.

Costa Rican cacao does not reach the quality of its coffee but is high, although only some 10% of it qualifies as gourmet. But that part of the crop has given birth to at least one small confectioner with a thriving on-line business, Chocolates Sibu.

Moreover, Cafe Britt, famous for its excellent marketing tactics for its high quality roasted coffees, is targeting chocolate production for its next investment, according to CEO Pablo Vargas. He plans to install special machinery at Barva de Heredia.

Martin Chacon, manager of the largest cacao processor in the country, also would like to see more farmers going back into production. He acknowledges that new farms have popped up in Los Chiles and San Carlos but says it is just a drop in the bucket. 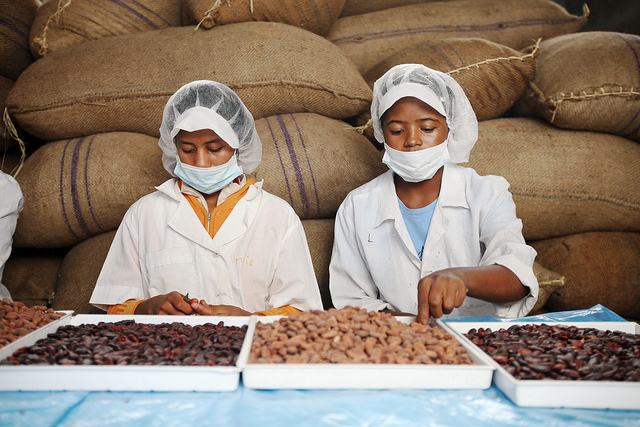 At full scale production, his plant can turn out 540 tons per month but the country’s production barely makes 700 tons per year.

Chocolates Sibu is, almost completely alone in the world, a candy maker whose product is 100% organic. One of the partners in the firm, Julio Fernandez, told La Nacion that the firm only buys from 15 Pococi farmers with a Rainforest Alliance social certificate and one from Eko-logica promising organic purity.

Sibu has one other distinction: It is a workshop with low production, mainly producing an exquisite product by hand. It has stubbornly rejected efforts by investors eager to turn the plant into a enlarged mass production facility.

QCOSTARICA - Faced with wasting a vaccine dose when people in the priority groups scheduled do not show up, and a substitute cannot be...
Environment