Demonstrators Camped Out Outside Home Of President of Legislative Assembly 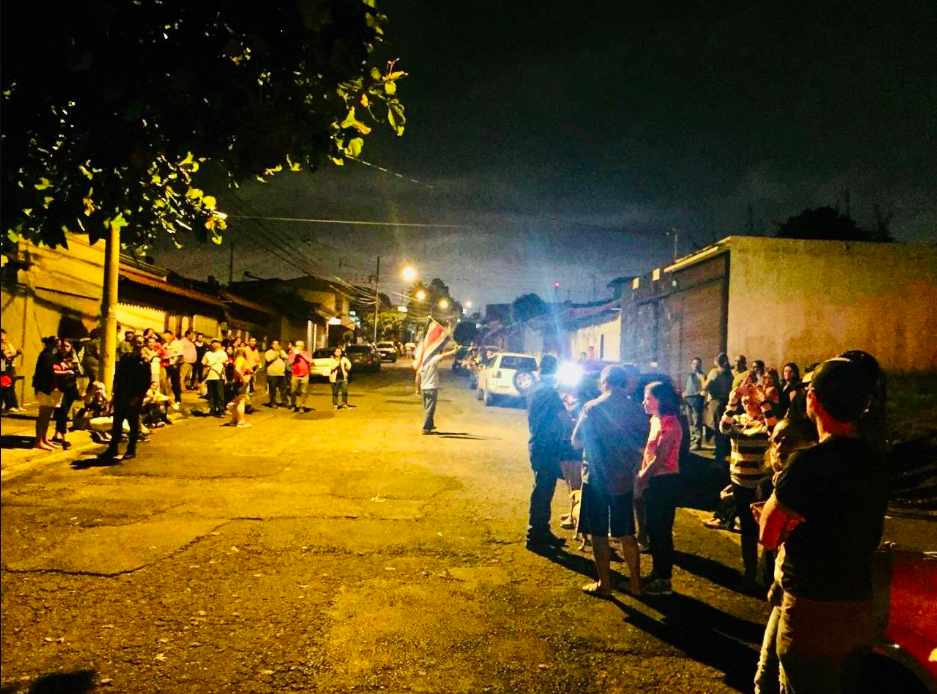 The president of the Legislative Assembly, Carolina Hidalgo, was not a happy camper last night when a group of people demonstrated in front of her house in Trinidad de Alajuela.

Hidalgo voiced her displesure on Twitter, saying “At this moment a group of people are demonstrating in front of my house, causing mobility problems and generating problems for the families of my neighborhood. I am a beliver that we have built a society of respect, dialogue and healthy coexistence.”

On Sunday, September 23, the unions announced that they were going to do camp out outside the houses of legislators, but they did not specify which residences would be hit.

Legislator of Partido Acción Ciudadana (PAC), Catalina Montero, has asked that security measures be taken for her and for her fellow legislators given that some posters out front  of the Legislative Assembly,  read, “today you will not leave here (the Assembly building)” or “tomorrow you will not leave your homes”.

In their program for this week, the labor unions have called for demonstrations on Saturday, September 29, outside the homes of legislators.