Dengue deaths continue to increase in Nicaragua despite the fact that Daniel Ortega's government decreed an epidemiological alert since July 30. 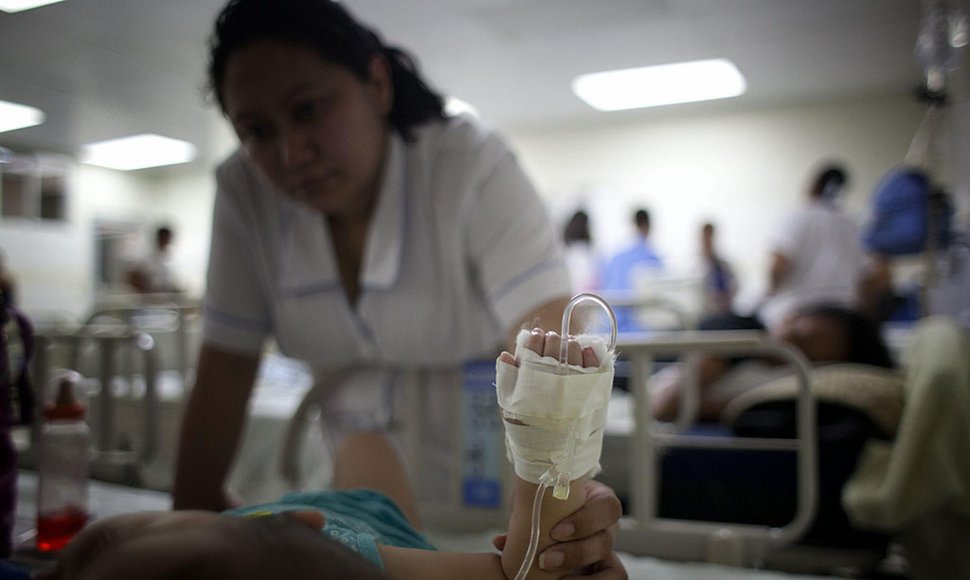 Nicaragua is on an epidemiological alert due to the excessive increase in cases of Dengue which continues to worsen despite the fact that the worst of the rainy has not yet arrived. 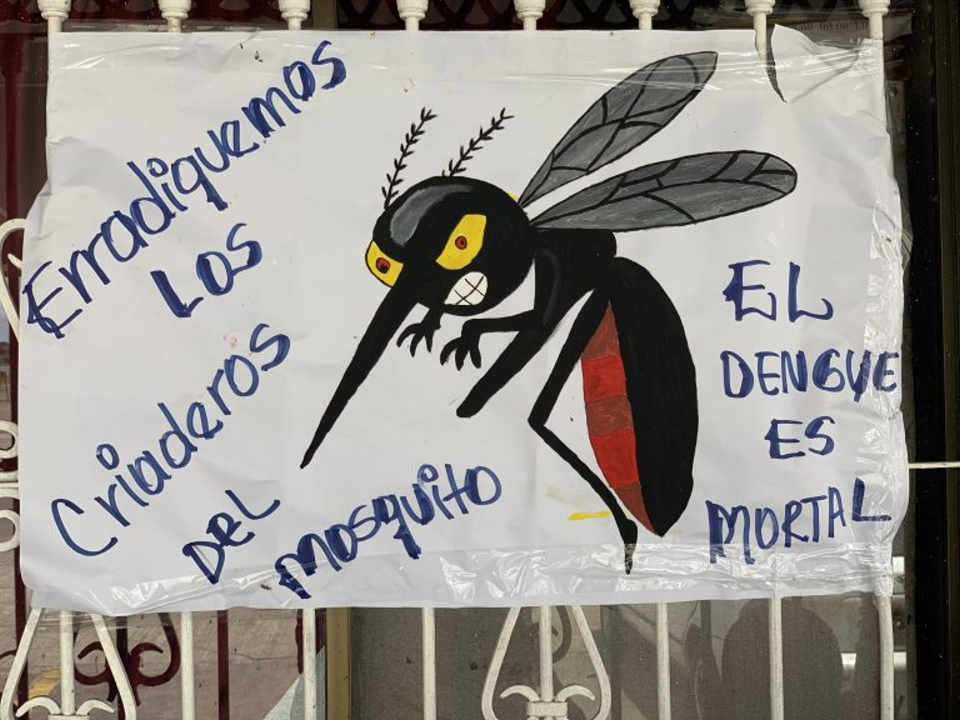 According to the latest Epidemiological Bulletin by Minsa (Ministry of Health) up to the week of August 18, there have been 3.552 (a 372% increase of the same period in 2018) cases confirmed, of which some 10% correspond to severe dengue – which could cause death.

The most recent cases of death due to dengue reported Minsa was a 7-year-old this weekend, the week before (August 23), two children 5 and 9 became victims.

The total deaths to Dengue for the year is 15, of which 12 are under the age of 15, according to Minsa. 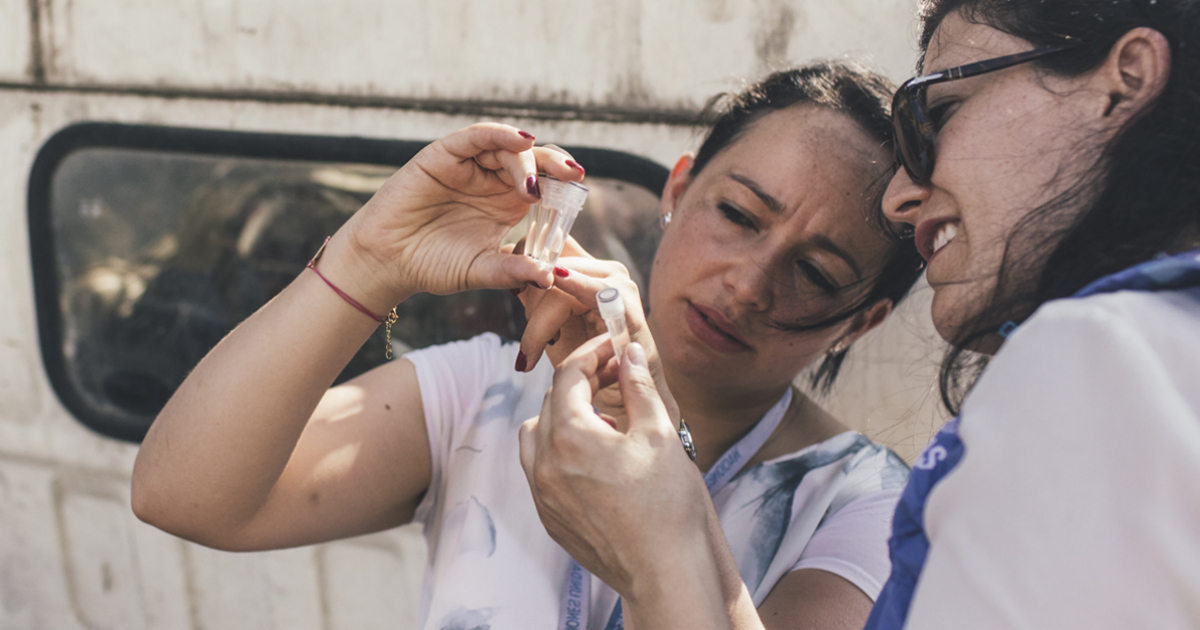 There is no specific treatment for dengue fever. For severe dengue, medical care by physicians and nurses experienced with the effects and progression of the disease can save lives – decreasing mortality rates from more than 20% to less than 1%. Maintenance of the patient’s body fluid volume is critical to severe dengue care.

At present, the main method to control or prevent the transmission of dengue virus is to combat vector mosquitoes through:

- Advertisement -
Paying the bills
Previous article“There Is No Religious Freedom, We Feel Persecuted”: Nicaragua Bishop
Next articleNicaraguan Army In Line With Ortega’s Version Of An Attempted Coup

QCOSTARICA - “I know that I am here for...
Pura Vida