Deported American Was Wanted In The U.S. For Bank Robbery 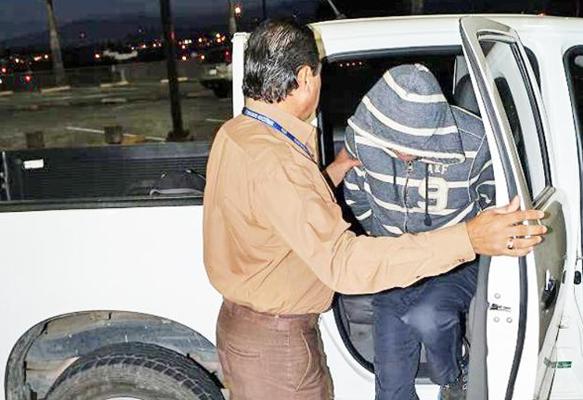 An American was deported to the United States this week by the Dirección de Migración y Extranjería – Costa Rica’s immigration service – wanted in that country for bank robbery in Florida. 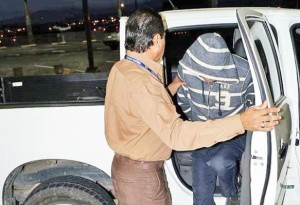 The man, Luis David Cardona, who was granted a 30-day tourist visa upon arriving in Costa Rica on Oct. 17, 2013. In January. While smugly walking through the sea of people at the Fiestas de Palmares (Palmares Festival), he was detained during a routine police checkpoint.

After confirming that Cardona had overstayed his visitor visa and was handed over to immigration officials and held at the immgiration detention centre in the district of Hatillo.

The deportation was confirmed by the Director of Immigration, Kattia Rodriguez.

According to the director, in 2013 more than 772 deportations were carried out, with the majority of the detentions from regular immigration check points around the country.

Not all deportations are immigration related, although no numbers were released, there are cases of foreigners, legal in the country, committing crimes that warrant deportation.

Deportation can mean a ban of up to ten years.