Despite Technology, In 2016 In Costa Rica, You Can Still Call For The Time

(QCOSTARICA) Remember when you could call for the time? In Costa Rica, every day some 16,000 people still call to find out the time, a service that survives despite today’s technology.

The interesting part is that only does it still exist, but people still use it.

The appeal for calling the time may be practical. For example, after an eletrical outage,  you might want to use the service to reset your clock on the nightstand, the television, a cellular phone, maybe?

In Costa Rica, today, if you call 1112 a pleasant automated voice tell you the exact time.

The cost to for the call for the time is ¢1 colon.

The number of callers is high though decreasing every year.

ICE says it will maintain the service while there is a demand. 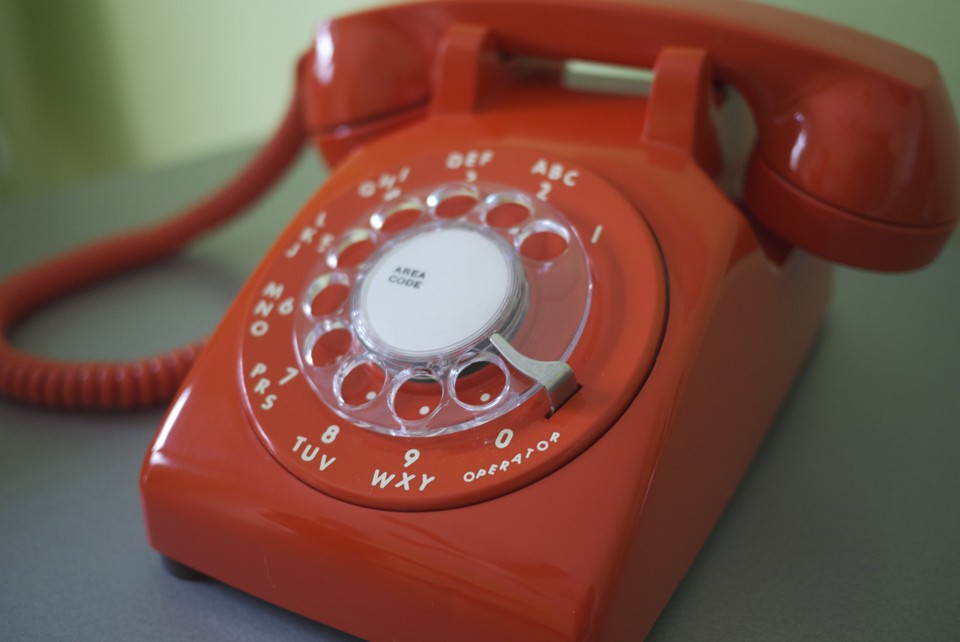 Demetrios Matsakis, the chief scientist for time services at the U.S. Naval Observatory that still operates the time-by-phone service (call 202-762-1401 today, and you’ll hear a pleasant ticking sound followed by the announcement of the exact time, delivered in an old-timey-broadcasting voice), told The Atlantic, “there’s an interesting sociology to it.

They don’t call as much on the weekend, and the absolute minimum time they call is Christmas. On big holidays, people don’t care about the time. But we get a big flood of calls when we switch to Daylight [saving] time and back.”

Matsakis says the U.S. Naval Observatory gets some 3 million calls a year.