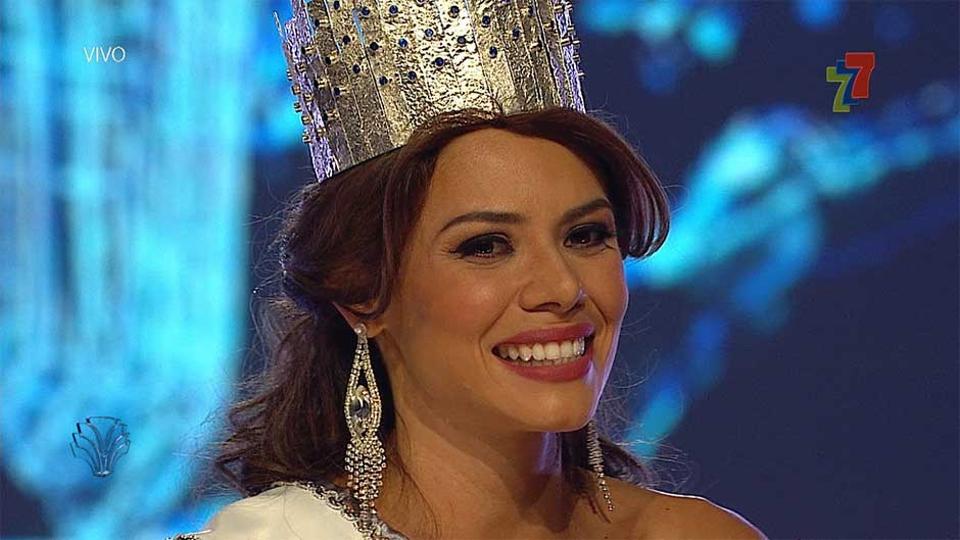 (CONFIDENTIAL) Carolina Rodríguez was crowned the new Miss Costa Rica 2016 on Friday night, at the beauty pageant held at the National Auditorium of the Museo de Los Niños in San Jose.

Choosing the winner had a moment of tension after a tie in the question and answers round. A second round was necessary. 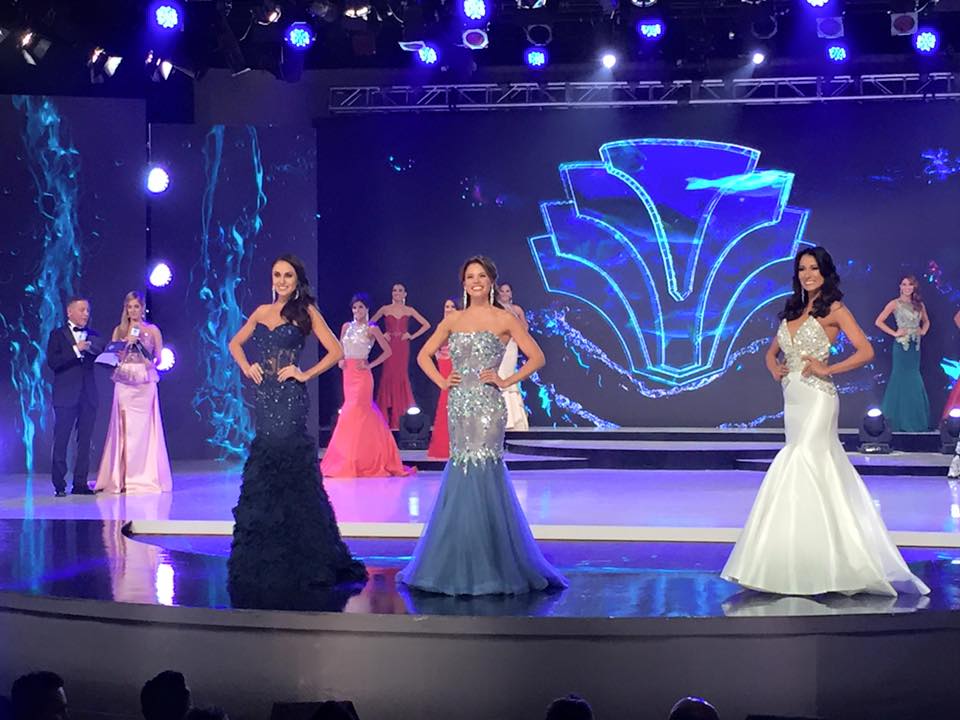 Rodriguez, who received the crown from Brenda Castro, Miss Costa Rica 2015, will represent the country in the Miss Universe international competition.

The final decision was based on evaluation of the judges and response from the public through Teletica’s interactive app.  Teletica (Televisora de Costa Rica), the local television channel 7, is owner of the Miss Costa Rica franchise.

The competition included a question and answer session, swimsuit and evening dress. 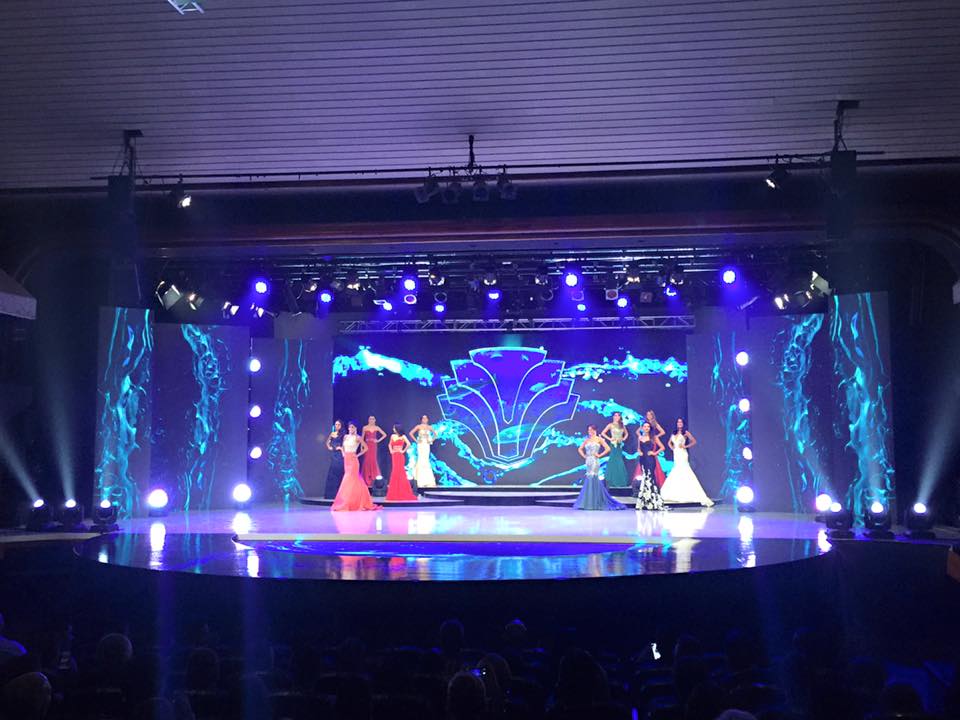 The runners up were: Elena Correa and Andrea Castro.

The click here for the video of the moment of truth. Watch the video below of the thank you message by the new Miss Costa Rica.

- Advertisement -
Paying the bills
Previous articleDespite Technology, In 2016 In Costa Rica, You Can Still Call For The Time
Next articleMan Shot In Drive-By Outside Downtown San Jose Hotel

The Most Beautiful Women In Costa Rica In One Place, And At The Same Time

It seemed an impossible task, but finally, on Sunday, November 5,...
Read more