Did the Bribri people of Costa Rica believe in the end of the world? 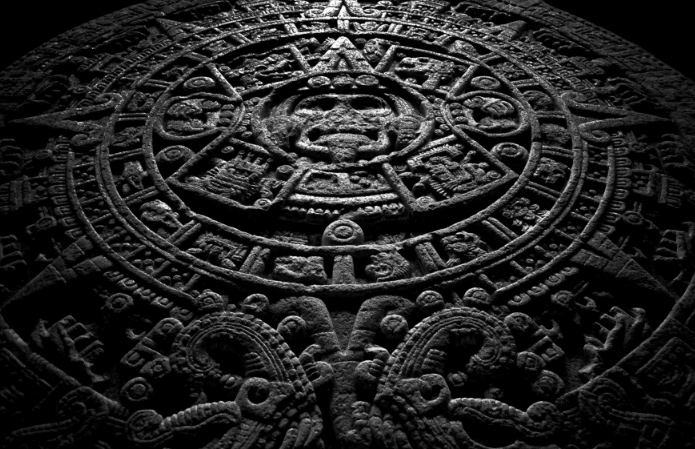 It’s not the end of the world as we know it, at least not this year. Would-be doomsday heralds who stuck to the idea that ancient Maya astronomers had predicted the end of the world were sent back to the drawing board yesterday by an important announcement and finding by a team of archeologists in Guatemala. 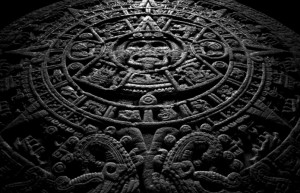 The Bribri indigenous people of Costa Rica are believed to be descendents of the Maya, and although they did not build the same magnificent cities as their ancestors further north in Mesoamerica, many of the mathematical and astronomical practices were carried over.

Trudging through thick vegetation in the Xultun jungle of Guatemala, William Saturno of National Geographic -who is the closest you will get to a real-life Indiana Jones- and his team found an amazing room used for calculations of celestial observations made by Maya astronomers. According to a note and video on National Geographic’s website, the astronomy lab found by Saturno’s team of intrepid archeologists contains a calendar and mural filled with calculations indicating the Maya estimated time will continue thousands of years into the future.

What about the people of ancient Costa Rica? Did they, like the doomsday prophets of today, believe that the world would end?

We know that the Aztec calendar was based on several cycles, particularly the annual 365 days we are accustomed to. The Maya calendar is cyclical as well, and they seemed interested in pushing their mathematical calculations well into the future. The new discovery in Xultun even points to Maya inquiry into planetary cycles.

Bribri Mathematics and the End of Time

According to Alejandro Jaen Rojas from the Distance Education University of Costa Rica (UNED in Spanish), evidence of the space/time relation studied by the Bribri in Talamanca and other areas of our Southern Zone is evident in the use of the word Ko, which translates into a term that signifies space and time indistinctly.

A previous article in The Costa Rica Star looked at new research into the mysterious stone spheres in the Osa canton and how their alignment with the Sun may have been used as the basis of an agricultural calendar. Professor Jose Alberto Villalobos Morales suggested that the alignment of the spheres was used to calculate the zenithal projection of the Sun, something that is as intrinsic to both astronomy and agriculture.

Studies by archeologists and mathematicians into the way the ancient Bribri built their homes reveals the influence of celestial observations. It seems that they built and arranged their residential structures according to a Maya belief of thirteen celestial levels. The pyramidal construction found in Southern Mexico and Guatemala points to 182 steps from the ground level to the vertex at the top, split by a hypotenuse (a ventilation shaft) into two right triangles. This means that 182 steps divided by 2 equals 91, the number of days the Maya considered a season. Multiplying that number by four equals 364 days.

According to Oscar Fonseca Zamora, author of a 1996 social sciences study into the Bribri concept of time, the ancient tribes of Talamanca believed in a time continuum with regenerating characteristics based on their observations of the cosmos. The planetary cycles observed by the Bribri were believed to always return. They were concerned with what happened on Earth, which they considered an underworld, but they knew they were just part of the cosmos; regardless of what quotidian life brought, time would go on elsewhere.

In essence, the end of the world was not something of relevance to the ancient Bribri people of Costa Rica.

- Advertisement -
Paying the bills
Previous articleCosta Rica: Prices Increases 3.42% So Far This Year
Next articleUnsung Heroes of the Earthquake