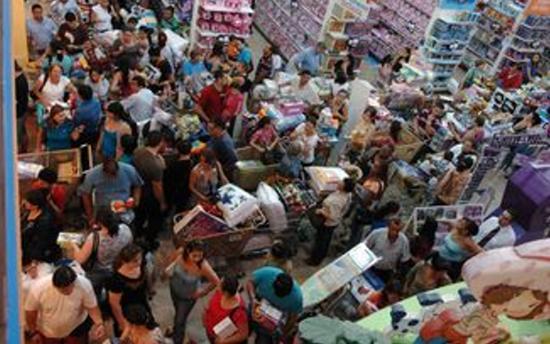 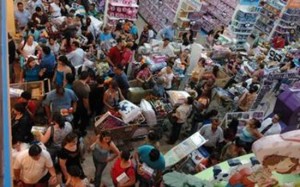 The Consumer Price Index (Inside de Precios al Consumidor – IPC) as of October showed an accumulated inflation so far for the year of 3.42%, a figure lower than the 3.47% for the same period last year.

The Central Bank’s target is that by the end of the year inflation will be in the range of between 4% ad 6%, which if the current trend continues will not be difficult to meet.

In fact, the the change for the CPI for October was 4.68%, the second lowest figure in the past 10 years.

Notwithstading, last month the CPI was higher than that in 2011, which shows an accelaration in price increases driven by higher prices in transport services, followed by rent and utilities.

So far this year, prices that have risen are in alcohol and cigarettes (the anti-smoking law in effect earlier this year places a ¢20 colones tax on each and every cigarette sold), rents and utilities.

For December, prices are expected to grow, because traditionally there is a rise in prices for products and services.

- Advertisement -
Paying the bills
Previous articleCosta Rica on Alert for Seismic Activity
Next articleDid the Bribri people of Costa Rica believe in the end of the world?