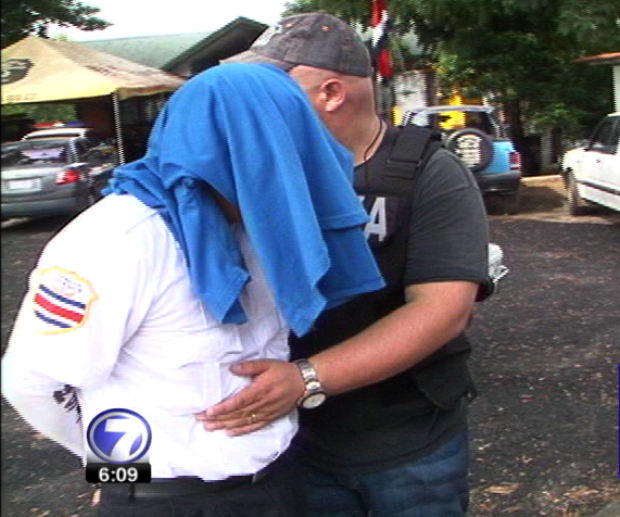 According to the indictment, the traffic cops did not fine truck drivers crossing the Ochomogo in Cartago weigh stations, and on several occasions received money in exchange.

The officials are alleged to take time off or be absent from their posts, allowing truck drivers to cross at opportune times with overweight loads.

The trial is being held at the Tribunal Penal del Segundo Circuito Judicial and expected to run until Friday.

- Advertisement -
Paying the bills
Previous articleSix Arrested, Plane with 400 Kgs of Coke and More Than US$1 Million Seized
Next articleLack of Respect For The Train Cause Of Many Accidents