Six Arrested, Plane with 400 Kgs of Coke and More Than US$1 Million Seized 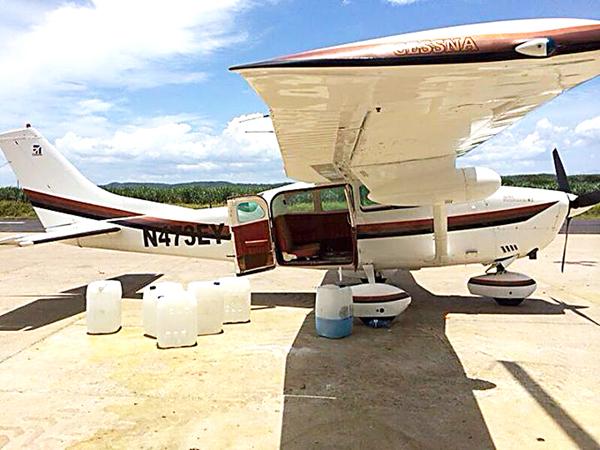 COSTA RICA NEWS – The big news Sunday was the seizure of a private plane in Cañas, with a load of cocaine and cash. The details Sunday were sketchy, the Organismo de Investigación Judicial (OIJ) tellings us limited details of the operation. 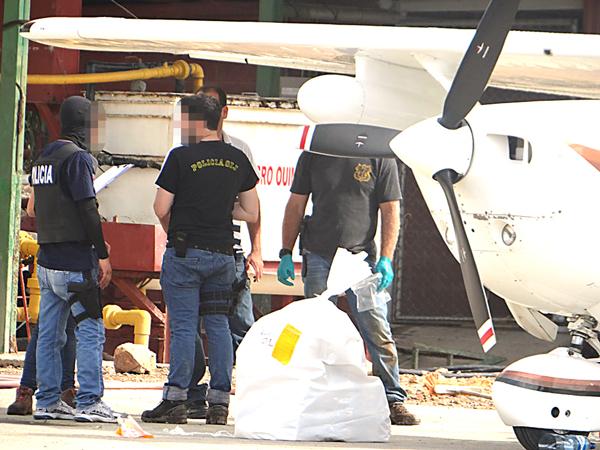 Today we know that plane had been using a private landing strip in Bebedero de Cañas, in Guanacaste, and carrying 400 kilograms of cocaine and between US$1 million and US$1.5 million dollars in cash, subject to a count later today.

The aircraft has the call letters N473EY, a U.S. registration, but investigators believe it to be false.

Detained are five Costa Ricans (one was the co-pilot) and a Mexican, who was the pilot. Two others were able to flee from authorities whe they noticed the presence of police and are still at large.

Authorities believe the airplane made frequent flights between Costa Rica, Guatemala and Mexico.

The OIJ says it has been trailing the criminal gang for the last two months, following a tip from a confidential informant about the presence of the aircraft in the area.

The landing strip is usually used by fumigation airplanes. According to Civil Aviation (Dirección General de Aviación Civil), in Cañas, there are four such landing strips.

Last night, a caravan of police vehicles escorted the detained, the drugs and cash to the Liberia judicial offices. 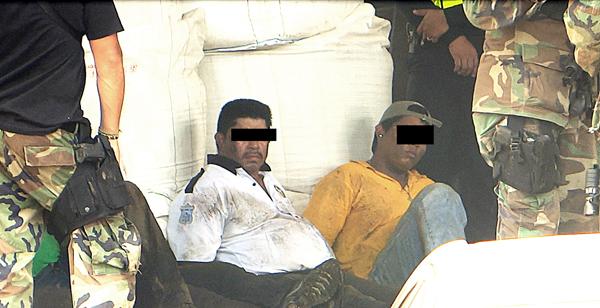 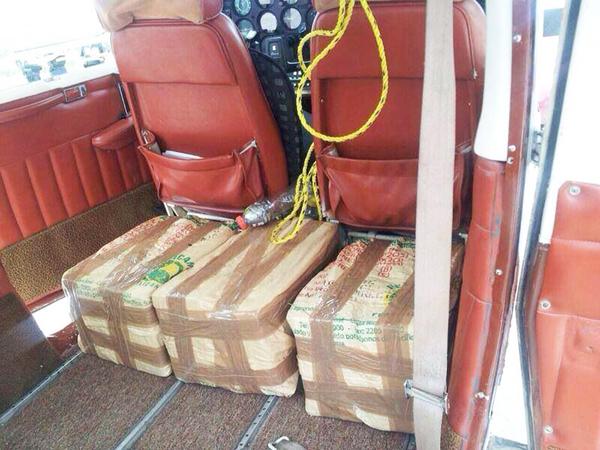