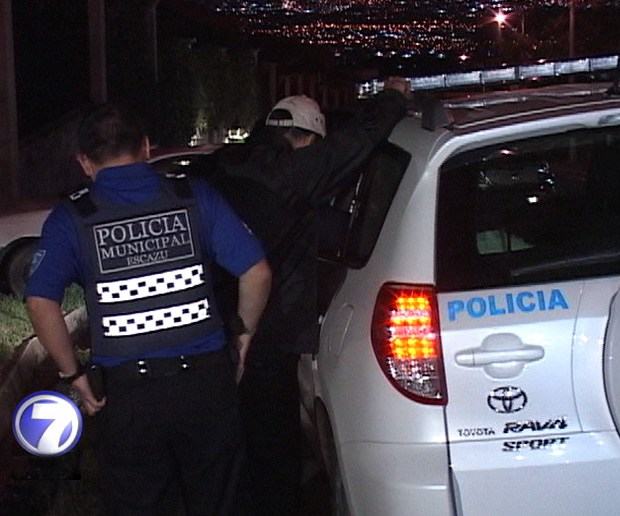 The Deputy Director of the Dirección de Inteligencia y Seguridad (DIS) was involved in a driving accident Sunday night while driving apparently drunk.

According to the Policia de Transito director, German Marin, Jose Luis Torres, was arrested after being involved in an accident with another vehicle in the area of San Antonio de Escazú, 200 metres east and 100 north of the church.

At first, the traffic police did not disclose the name of the DIS official or the details of the accident, only saying it was a high ranking official. But thanks to the social media the name was quickly provided and authorities joined in divulging the details. 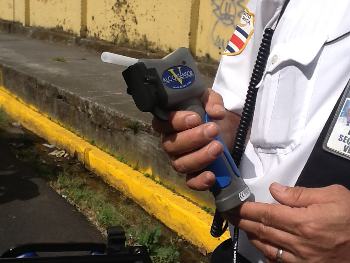 According to reports, the driver of the truck hit by Torres decided to take the car keys from the DIS official when he smelled alcohol and waited for authorities to arrive on the scene.

Torres refused an onsite breathalyzer, prompting his arrest and a visit to the Fiscalía de Flagrancia (Flagrancy Court), where he was duly processed for what he appeared to be driving under the influence of alcohol.

The Escazú municipal police were the first to arrive at the scene of the accident that occurred at around 7pm. Christopher Madrigal, a municipal police officer, told the press that he smelled liquor on the driver who identified himself as the DIS deputy director and that he refused a breathalyzer test.

The Ministerio Publico (Prosecutor’s office) confirmed that the DIS official was questioned and taken to a clinic for a blood test.

The Prosecutor is now waiting on the results of the blood test, meanwhile the courts let Torres free.

If Torres is found with more than a 0.75 blood alcohol content he faces criminal charges for reckless driving.