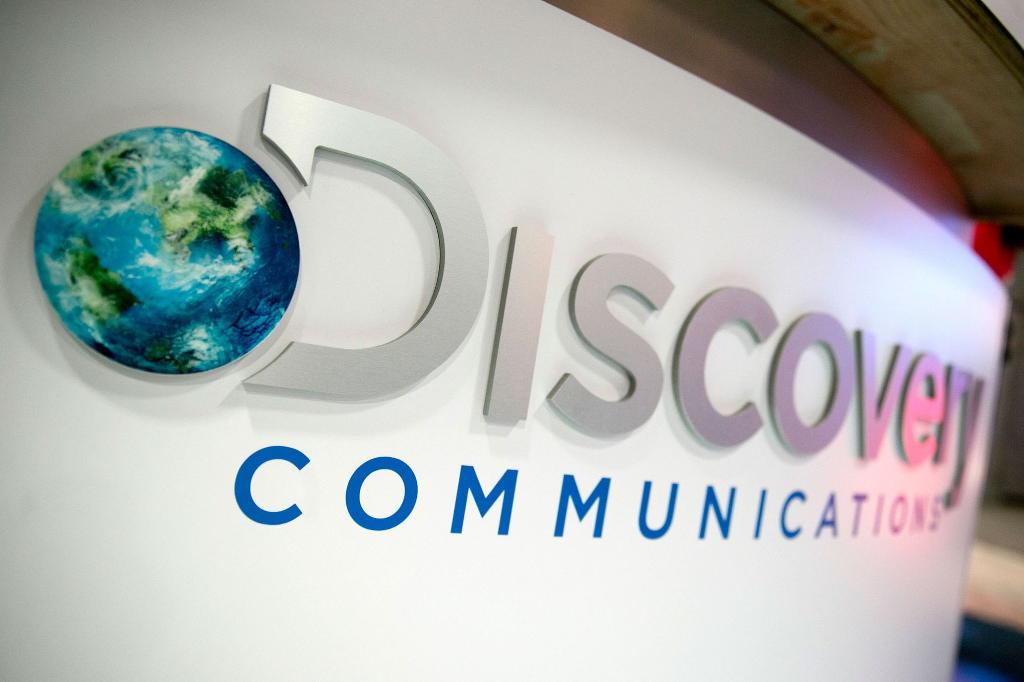 Q24N (Bloomberg) Discovery Communications Inc. is licensing its name for a US$1 billion eco-tourism park in Costa Rica as the media company seeks new revenue from fans of its cable networks, which include Discovery Channel and Animal Planet.

Discovery Costa Rica, scheduled to open in late 2020, will be near Liberia, according to a statement from the company. The town is a regional hub in the northwest part of the country that tourists pass through on their way to the country’s Pacific coast beaches.

Animal Planet owner will license name for eco-tourism park. Local developer will cover cost of project set to open in 2020.

Activities will include rock climbing, hiking, scuba diving and other pursuits across four locations at the country’s beaches, parks and volcanoes, with a focus on biodiversity and conservation. Discovery Costa Rica will have a water park, along with Discovery-branded hotels and restaurants, said Richard Wirthlin, chairman of investor relations at Sun Latin America, the developer leading the project.

While media giants like Walt Disney Co. and Comcast Corp.’s NBCUniversal build and run theme parks tied to movies and shows, Discovery is taking a more low-key approach. Sun Latin America is assuming the risks associating with developing and owning the project. The companies declined to disclose the financial terms of their deal.

The media company, based in Silver Spring, Maryland, wants viewers to “live out the lifestyle of Discovery beyond the experience of a TV screen,” said Leigh Anne Brodsky, executive vice president of Discovery Global Enterprises, the company’s licensing unit.

“Millennials are interested in more than lying in a beach chair,” Brodsky said. “They want to have an experience.”

Licensing gives Discovery an opportunity to increase ancillary income at a time when its main revenue sources — TV advertising and cable subscriber fees — aren’t growing as fast as they once were.

The company has also licensed its name to an adventure park in Moganshan, China, that opened last year, and has a partnership with Princess Cruises for snorkeling and other activities tied to TV shows like “Deadliest Catch” and “Shark Week.”

Such arrangements contributed less than 5 percent of Discovery’s 2016 revenue of $6.5 billion, and the company is exploring more licensing deals, a spokeswoman said.

- Advertisement -
Paying the bills
Previous articleWomen Have Disappeared From Presidential Ballots
Next articleVenezuelan NGO: 105 detainees during protests this week