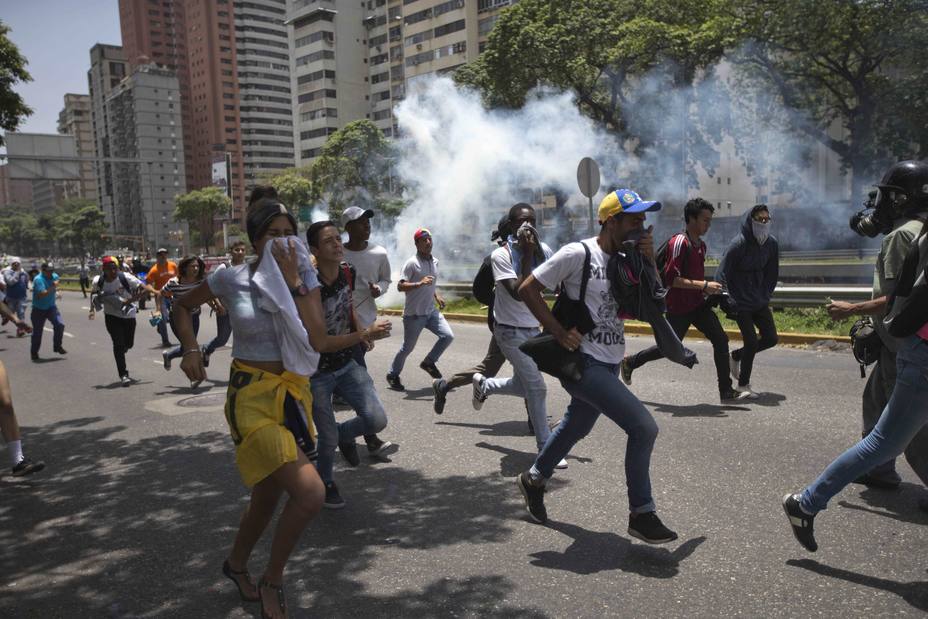 Most demonstrations called by the Venezuelan opposition leaders were held against the magistrates of the Supreme Tribunal of Justice (TSJ) accused of staging a “coup d’état.”

“From April 4-7, there are 105 detainees, all of them during the demonstrations; 67 out of them are still arrested,” the NGO director, Alfredo Romero, said.

Romero added that the NGO is working on the number of political prisoners. “So far, though, we reckon 118,” he said, as quoted by Efe.