Dispute Between Narco Gangs Cause of 55 Deaths in San José 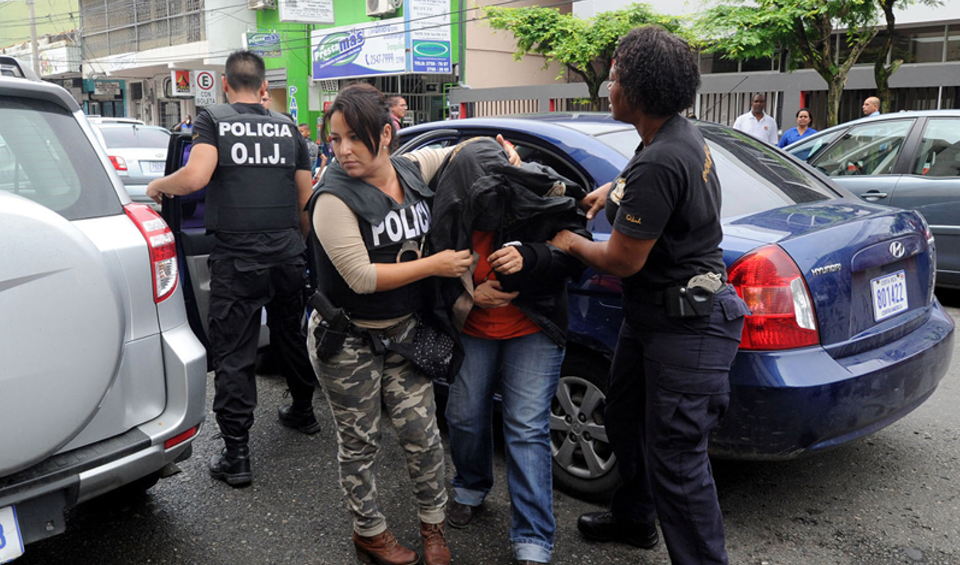 QCOSTARICA – Using methods similarly used by Mexican cartels to fight for territory, the collection of debts for drugs and money and even to settle personal grudges and differences between leaders, criminal organizations based on the south side of San José are responsible for 55 murders in the last 18 months.

The homicide division of the Organismo de Investigación Judicial (OIJ) says the killings began in July 2013.

The OIJ says it has dentified eight criminal gangs operating in area of Pavas, Alajuelita, Desamparados, that includes sectors such as Calle Fallas, Torremolinos, Dos Cercas, Los Guido, and Patarrá, among others. The organizations also recruit minors, often paying them with weapons.

Police say the killings are not always committed by the group operating in the area where the body appears. Also, sometimes the feud between criminal organization leaves innocent victims.

The OIJ investigators attribute the number of deaths mainly to a rift in the organization lead by the so-called “Indio”, a man whose last name is Zamora and currently facing trial.

Q24N - Copa Airlines was recognized for the eighth...
Trends