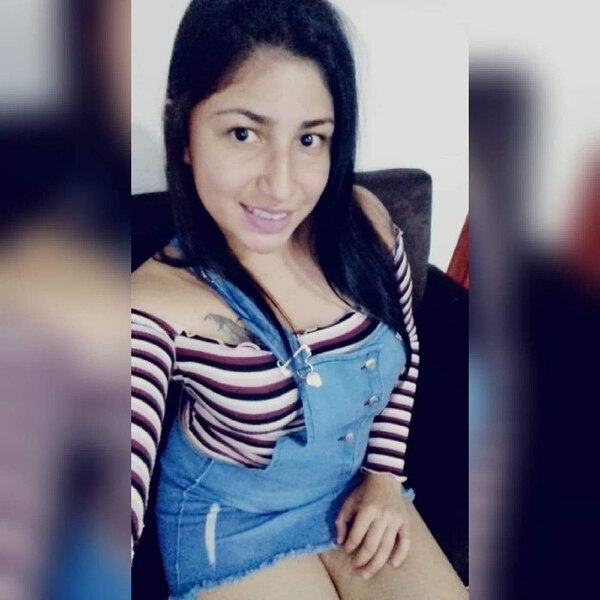 A DNA test confirmed that the bones found in February on the slopes of the Barva volcano in Heredia belong to Karolay Serrano, 25.

According to the OIJ, the young mother is believed to have been murdered on August 12, 2019, by a minor and his accomplice, who were hired by the Serrano ex-boyfriend.

(Reuters) - The United States will reopen in November...
Politics