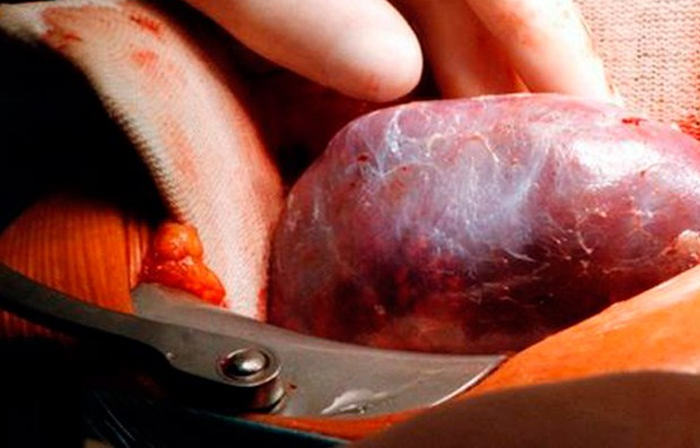 On Tuesday, judicial agents conducted a series of raids public  and private hosptitals and clinics, as part of an investigation related to the trafficking of organs in Costa Rica.

The Organismo de Investigación Judicial (OIJ) detained (arrested) a doctor, identified only by his last name, Mora Palma, who works at the Nephrology Department of public hospital Calderón Guardia.

The private hospitals raided were the Clinica Biblica and La Catolica hospital. A number of private clinics, providing various medical services including blood testing, were raided by judicial agents.

On May 27, the Mexican newspaper, El Universal, published a report in which it identified Costa Rica as a destination for organ trafficking, concealed in the form of medical tourism.

The raids Tuesday morning followed a formal complaint filed at the end of May by the Ministry of Health with the Fiscalía, alleging organ transplants having taken place in a private medical centre in downtown San José.

Jorge Chavarria, Fiscal General, confirmed to the press Tuesday that such operations took place at both the La Catolica and Clinica Biblica.

In Cost Rica, only three private medical centres perform organ transplants. According to the Ministry of Health, 46 transplants were performed in 2011 and 34 in 2012.

In the El Universal report, two Israelis travelled to Costa Rica in 2012 and paid US$6.000 each to a Costa Rican and a Nicaraguan for two kidneys, an act that is illegal in Costa Rica. See report: No Evidence of Illegal Organ Transplands in Costa Rica Says OIJ

Judicial officials say that late last year a Costa Rican woman travelled to Isreal to donate (for payment) one of her kidneys, dying on the return trip home. The name of the woman has not been released.