Does a drop in the contagion rate of covid-19 give us a breathing space? Yes, but not to lower your guard 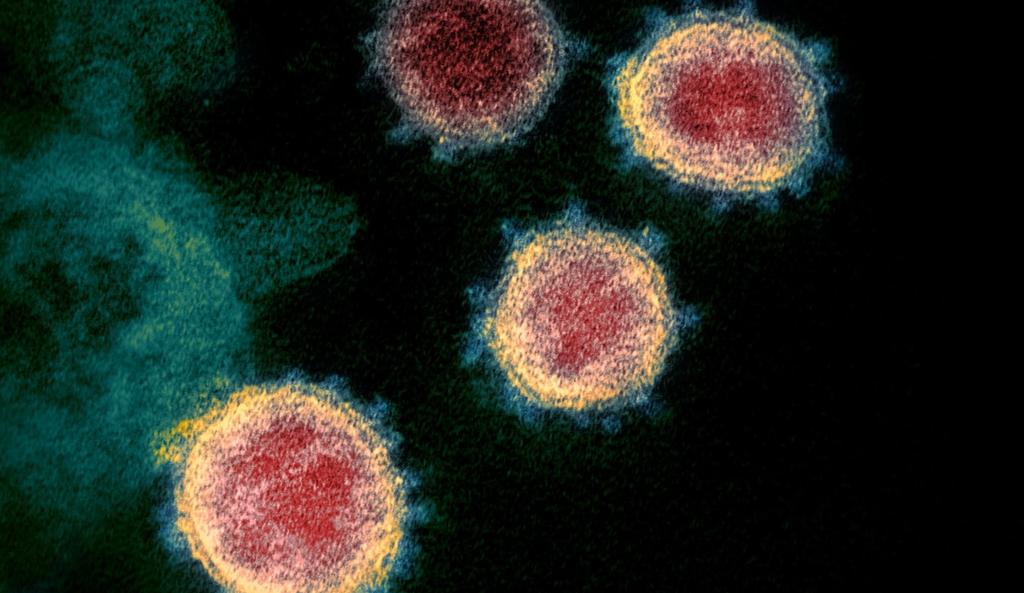 QCOSTARICA – The drop in the contagion rate, also called the R rate, to its lowest level since the end of April, means that the speed of new infections has begun to slow down. However, epidemiology specialists point out that victory cannot be claimed just yet.

The contagion rate is very volatile and, if people are careless and do not take the necessary measures to avoid infection, the situation could be reversed.

According to an analysis by the Central American Population Center (CCP-UCR) on Wednesday, the contagion rate fell to 0.96 and on the decline, a trend that been since mid-August.

The R rate indicates how many people each patient could infect, on average. A rate under 1 means the spread of the virus is slowing down. But, before we can celebrate our below 1 rate, an index of 0.96 means that an individual with the virus could transmit it to 0.96 people on average. Or, viewed another way, every 1,000 people who carry this pathogen could give rise to a generation of 960 cases.

“It must be clear that these 1,000 would give rise to 960 if and only if we continue to comply with the protocols. Distance is essential, we can’t go around breaking social bubbles,” explained Juan José Romero, coordinator of the master’s degree in epidemiology at the National University (UNA).

The indicator published by the CCP-UCR takes into account the infections that occurred approximately six days ago, since that is the average period between the moment of infection and the first symptoms (incubation period).

“There is hope, but with caution, because it could be a temporary effect. Then call on the population not to lower their guard, to continue taking action.

“Continue doing economic and productive activities, but complying with the guidelines and with that personal care,” said Vice Minister of Health, Pedro González is also emphatic about the need to continue with the care.

We are not necessarily lowering the peak

The CCP-UCR indicates that this drop in R is a sign that the peak of this wave of the pandemic is already lowering and from now on it will decrease.

But neither Romero nor González affirm it so bluntly.

“Apparently, it is a plateau in terms of the number of infected. However, several elements must be taken into account; For example, we could be doing more tests at the national level; then we could be leaving people out undiagnosed. Yes there is a possible plateau, but it is being taken with great caution,” acknowledged González.

“I would not be so sure that we lower the peak. I believe that we are in a plateau phase and that we are slowly going down, even though there are 100 fewer cases on average per day,” says Romero.

According to Romero, an R of 0.96 would make us see daily decreases in the reported infected, but it would be slow. However, this could be reversed with carelessness.

That is why care must be taken because we are tired of the virus and the situation, but the virus does not tire of us and seeks its way to continue replicating itself.

Q REPORTS (AS/COA) - Omicron has made its unwelcome...
Banking