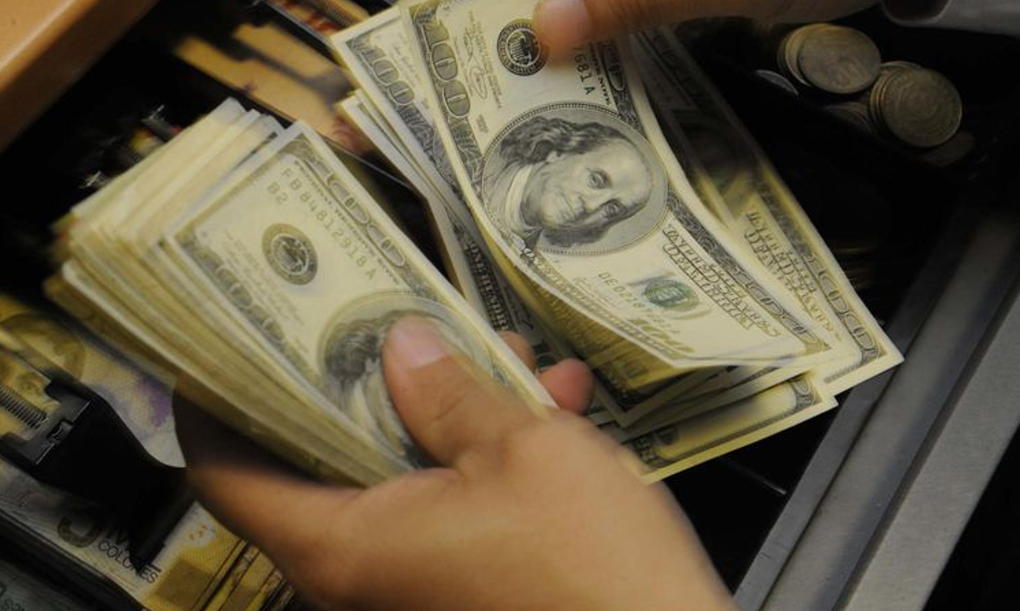 Q COSTA RICA – In the last couple of weeks the Banco Central de Costa Rica (BCCR) – Central Bank – decided the dollar exchange continue an upward trend that has been seen since the beginning of the year.

The Elfinancieriocr.com reports, the Central Bank will continue to intervene in the foreign exchange market to avoid violent fluctuations in the exchange rate and will consider making further adjustments to its Monetary Policy Rate for the remainder of this 2017.

If the trend continues, we could see the sell exchange rate break the ¢600 colones mark by this of this week.

Monday (May 22) night, through a press release, the Central Bank stated that despite the fact that international reserves fell US$313 million so far this year (to intervene in the market), the total balance reaches US$7.261 billion.

According to the Central Bank, this figure – which represents about 12% of the Gross Domestic Product (GDP) – “is sufficient to meet both intervention mechanisms.”

At the Central Bank affirms that the real exchange rate is aligned to these variables and its current situation does not obey other aspects.

In October 2016, despite constant complaints from the export sector, the Central Bank was clear that devaluing the Colon against the dollar would mean a reversal of the exchange rate policy.

A report in ElFinancierocr.com said the insistence with which exporters and tourism entrepreneurs raised the need to depreciate the Costa Rican currency to recover some of the lost competitiveness in the exterior was not enough to change the opinion of the monetary authority.

At the time, Eduardo Prado, manager of the Central Bank, told Elfinancierocr.com that “… ‘A programmed of devaluation of the national currency represents a contradiction with the current exchange rate regime. For practical purposes, it would mean returning to a situation of a predetermined exchange rate. ”

QCOSTARICA - The sustained growth in the arrival of...
Cartago