Average quote of the dollar, in the wholesale market, rose this October 29 ¢3.81 and reached ¢605.06, while in the banks the sale value of the currency reached ¢610 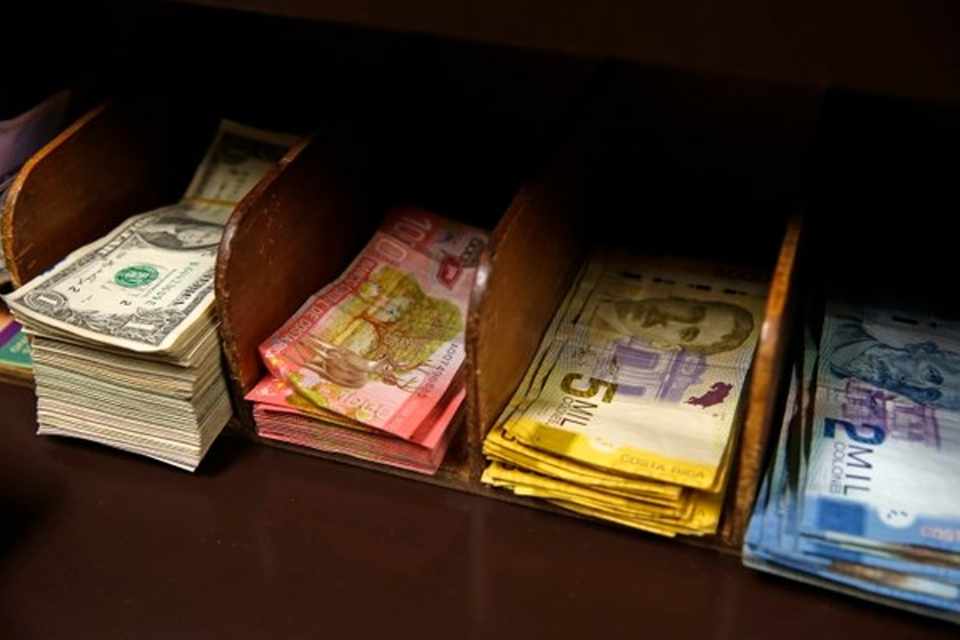 The average price of the US dollar in the Monex wholesale market rose on Monday, October 29, ¢3.81, this is the most important daily variation recorded this year. In addition, the value of the dollar reached this Monday is 6.2% higher than that registered a year ago.

The amount traded in the Monex was $4.2 million of which the Central Bank contributed $1.9 million.

In the state and private banks, the sale price of the currency reached ¢610 at Financiera Desyfin, and ¢609 at other private banks and ¢608 at the Banco de Costa Rica (BCR) and Banco Nacional (BN), according to the report by the Central Bank.

This behavior coincides with the arrival of Rodrigo Cubero last August as president of the Central Bank. Cubr announced upon his arrival that his management would have greater exchange flexibility.

This behavior coincides with the entry last August of the president of the Central Bank, Rodrigo Cubero, who precisely announced upon his arrival that under his management there would be greater exchange flexibility.

In its monthly commentary on the economy for October, published on Friday, October 26, the Central Bank explained that the pressure on the exchange rate in September and so far in October is consistent with a lower availability of foreign currency in the Costa Rican market.

“Although the seasonality that characterizes these months influenced this behavior, the lack of a solution to the structural problem of public finances generates uncertainty among some economic agents, it is estimated increased the demand for foreign currency,” said the Bank.

QCOSTARICA - Wednesday morning was a quiet morning in...
National