Generally, between April and October, the market is drier and the price of the dollar rises, but this year there is a greater supply that is pushing the price down 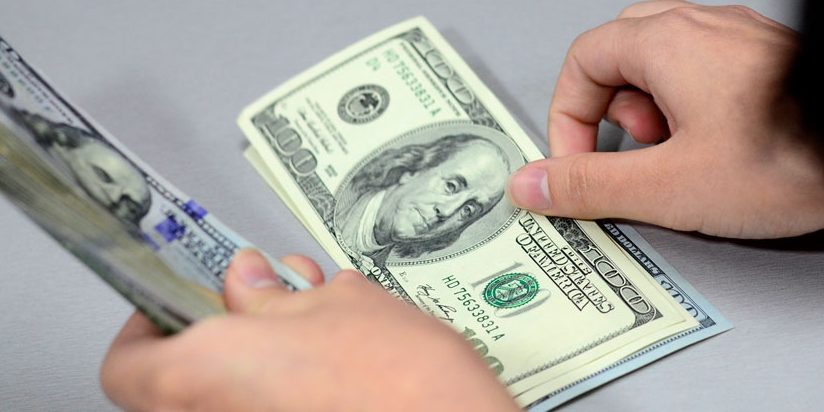 The dollar exchange this month of May is presenting an atypical behavior with respect to its historical behavior.

Generally, between April and October, the price of the dollar rises because the market has less foreign currency, according to the study approximation of seasonal patterns in the dollar exchange market of Costa Rica.

However, since February the currency has been on a downward trend that was reinforced in the last month. Between April 24 and May 17, the price of the currency in the Monex market, where amounts greater than US$1,000 are traded, dropped almost ¢14 colones. The session ended yesterday (Friday) at ¢588.66.

Several factors can influence the greater supply of foreign currency in the market.

One of them is that people continue to save in dollars, but the loans have stopped and the banks now have a greater amount of dollars.

“In effect, at the level of the National Banking System – Sistema Bancario Nacional – a greater supply of dollars is reflected, which causes an accumulated surplus of this currency, which directly affects the exchange rate”, commented Rossy Durán, corporate manager of Finanazas del Banco de Costa Rica.

“At the same time, an increase in the demand for credit in dollars has not been seen, which means that a greater amount of available foreign currency versus lower demand becomes one of the factors that causes the drop in the price of the dollar,” added the official.

Another factor that can influence is the high collection in foreign currency that the Ministry of Finance – Ministerio de Hacienda – made in the first months of the year.

Hacienda deposits those dollars in the Central Bank – Banco Central – and then changes them to colones if it requires payments in the local currency. This influences the increase shown by the Central Bank’s monetary reserves, which went from US$7.495 billion at the beginning of the year to US$8.175 billion at May 16.

The government obtained almost US$1 billion last March, in the local stock market, with the issuance of debt bonds.

Between April and December, the Government must pay maturities for an amount of US$853 million, as reported by the Ministry of Finance.

On average, in March the

- Advertisement -
Paying the bills
Previous articleWhen Is Too Many Pets Too Many? When Does It Become Animal Hoarding?
Next articleKeylor Says Goodbye!