This Sunday’s game for the Real Madrid was a carousel fo emotions for Costa Rican goalkeeper Keylor Navas, as the Tico said goodbye to fans and teammates. 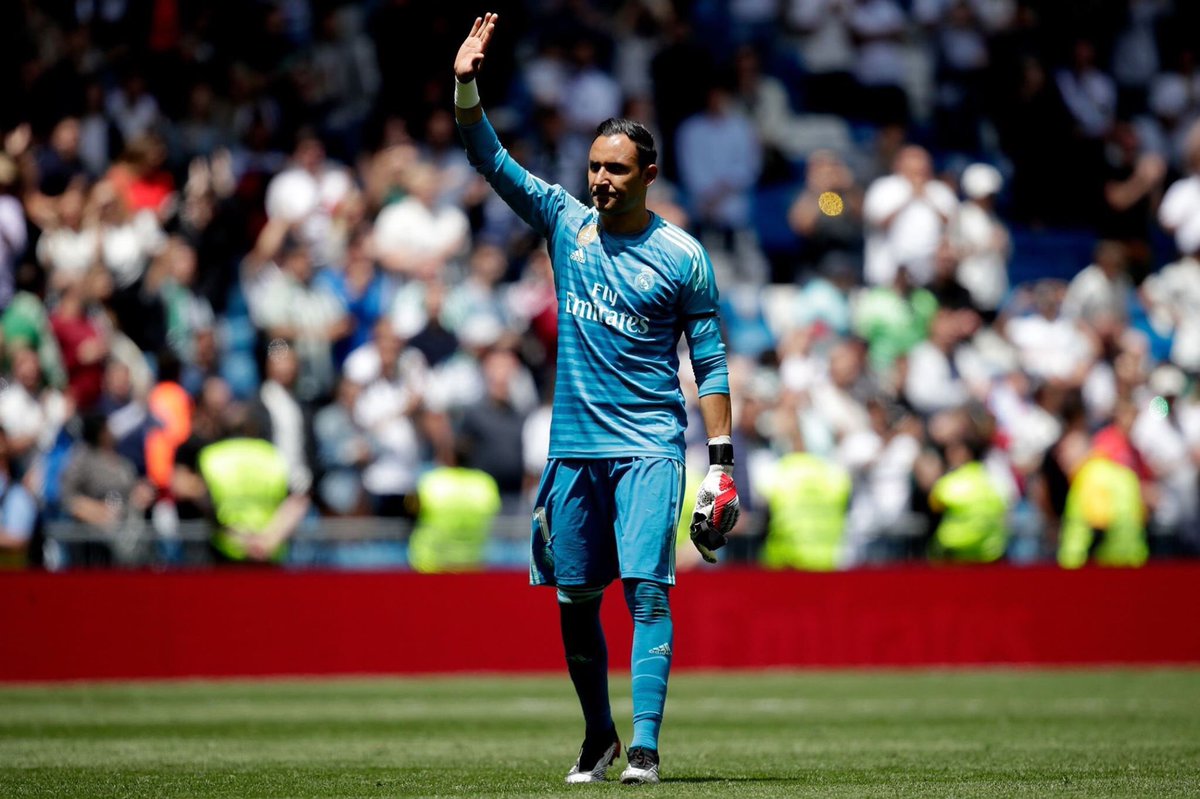 Although he has been silent on his future, Keylor made clear his departure from the Real Madrid after five years.

Though the Real Madrid have not made official Keylor’s departure, he has reportedly been informed he is not in Real Madrid’s plans after this season. According to Marca.com, Zinedine Zidane is keen to bet on Thibaut Courtois as his starting goalie for the 2019/20 campaign. 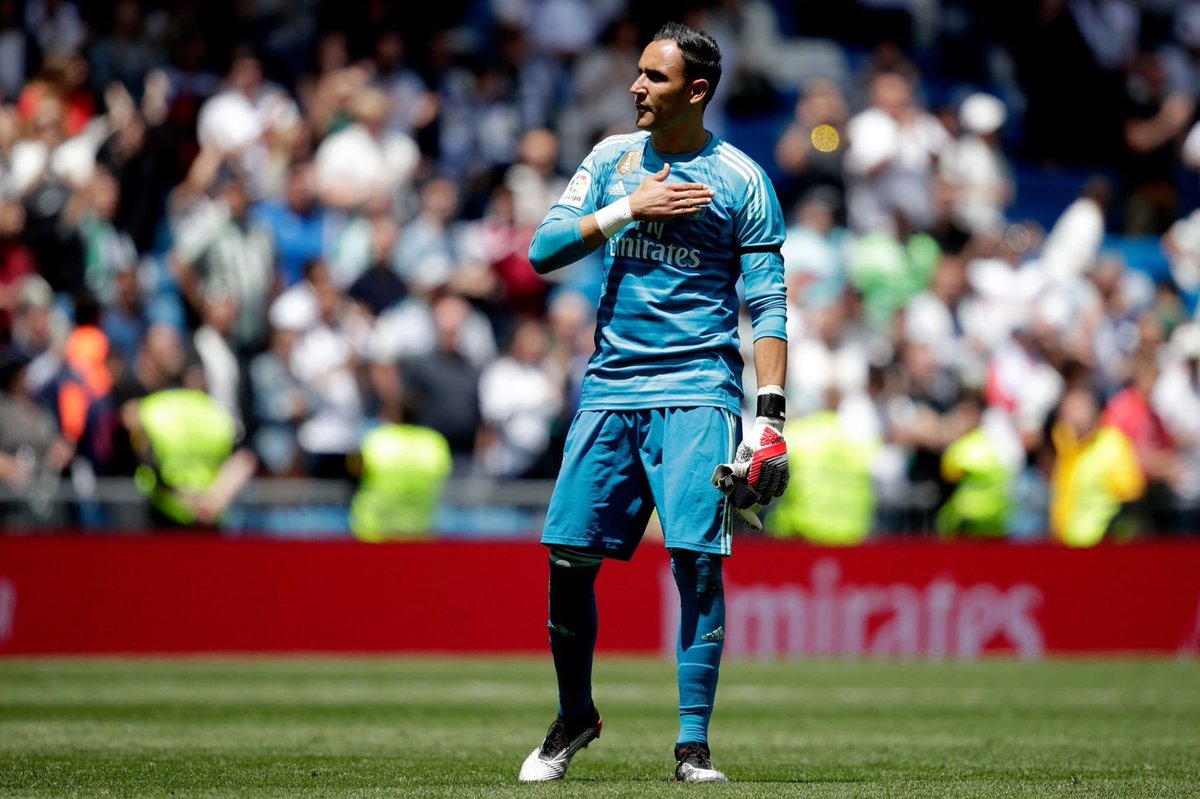 In an emotional moment after the final whistle blew, the fans applauded Keylor who immediately returned the ovation. 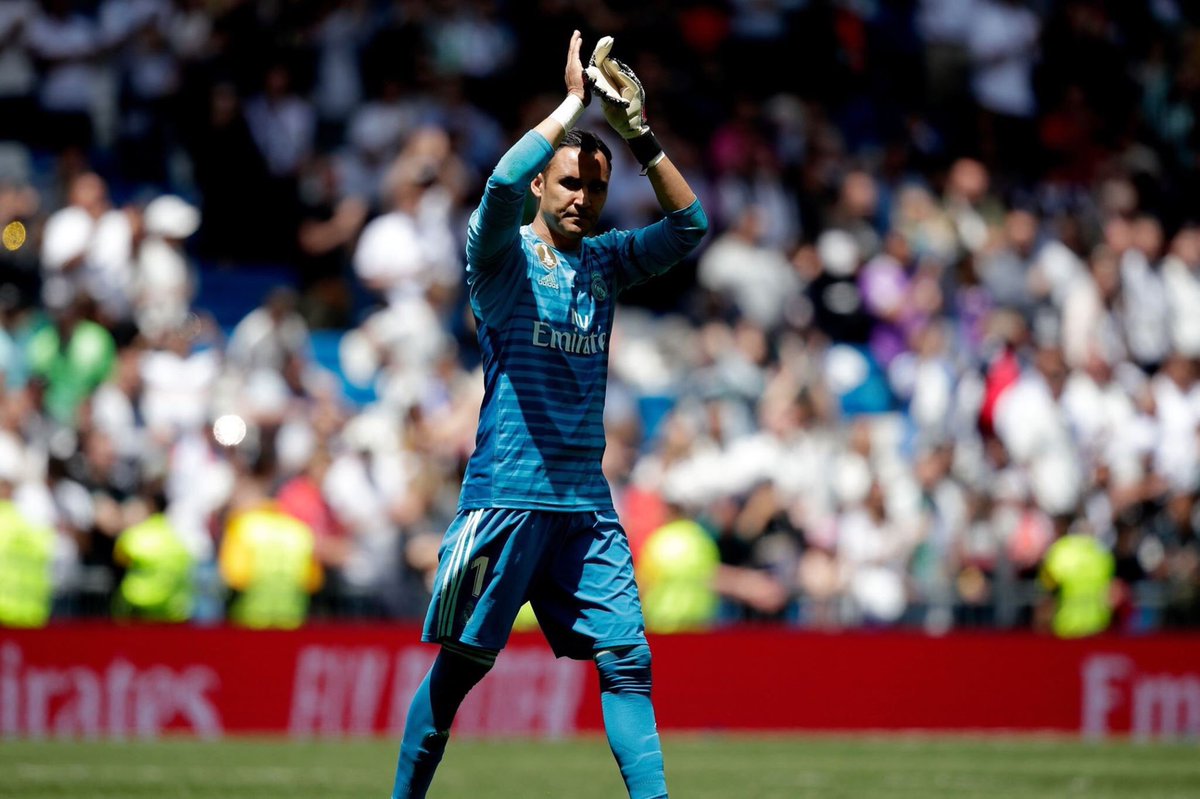 His relationship with the team went through many turns, starting as back up before becoming one of the best goalkeepers in Europe, contributing to Madrid’s three consecutive Champion’s League trophies, back on the bench again this season in favor of Courtois. 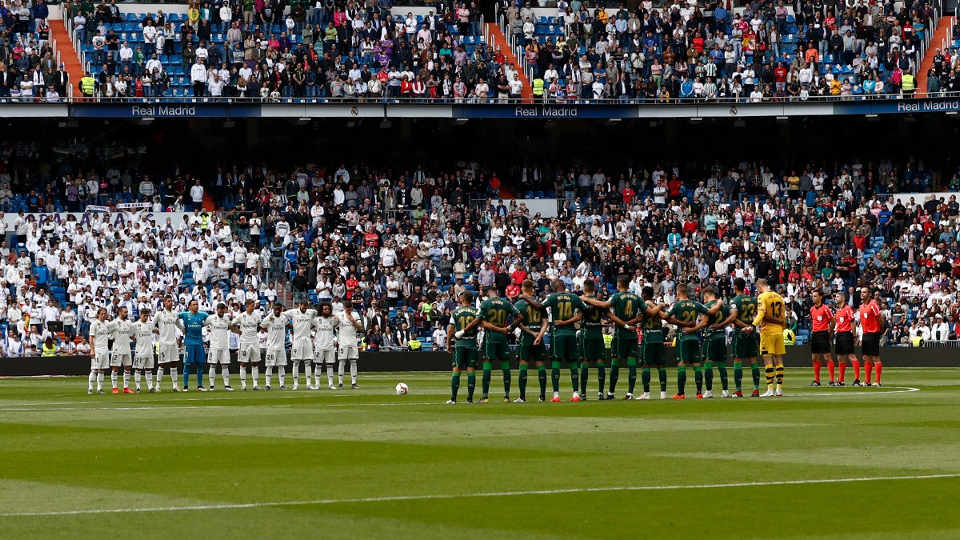 Following the fans’ standing ovation, Keylor’s family joined him on the field to take a farewell photograph in what is his final game at the Bernabeu.

Real Madrid closed its season with a 2-0 loss at home to the Real Betis.

QCOSTARICA - The Ruta 32, the major road that...
San Jose