Central Bank stopped intervening in the wholesale market from the middle of the previous week.

QCOSTARICA – The dollar exchange rate against the colon fulfilled two weeks of stability this Monday, after several weeks of increases. 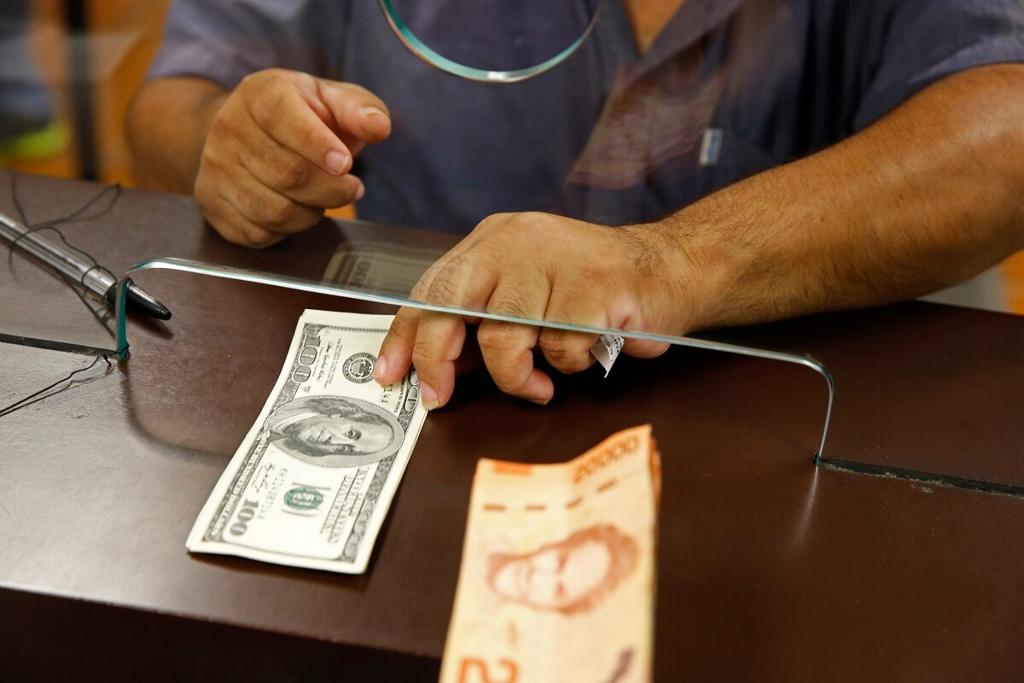 The exchange closed this Monday, October 19, at ¢603.49, in the Foreign Currency Market (Monex), administered by the Central Bank of Costa Rica (BCCR).

The exchange has remained between ¢604 and ¢ 603, for the last 14 days according to the information published by the issuing BCCR, on its website.

Likewise, the BCCR stopped injecting liquidity in the last three sessions of the wholesale market, after the sale of US$56.6 million between September 29 and October 14.

The exchange began, since last April, an increase in its price attributed by the BCCR to effects related to the pandemic, seasonal periods, and speculative movements.

Monex was created in 2006 and any person or company that has a digital certificate and negotiates at least US$1,000 can participate in this market.

In the case of sale to the public at financial institutions, the dollar exchange was this Monday between ¢608 and ¢ 611.

Meanwhile, the purchase of dollars by intermediaries was between ¢587 and ¢598.

“The pressures have their origin fundamentally in seasonal factors. However, the contribution of portfolio movements and speculative factors cannot be ruled out.

“Although the economic contraction due to the pandemic has affected both the supply and demand of foreign exchange, the effect was more accentuated in the supply,” stated the BCCR.

The international reserves of the Central Bank were, on October 15, at US$8.05 billion. At beginning of 2020, it started with US$8.9 billion.