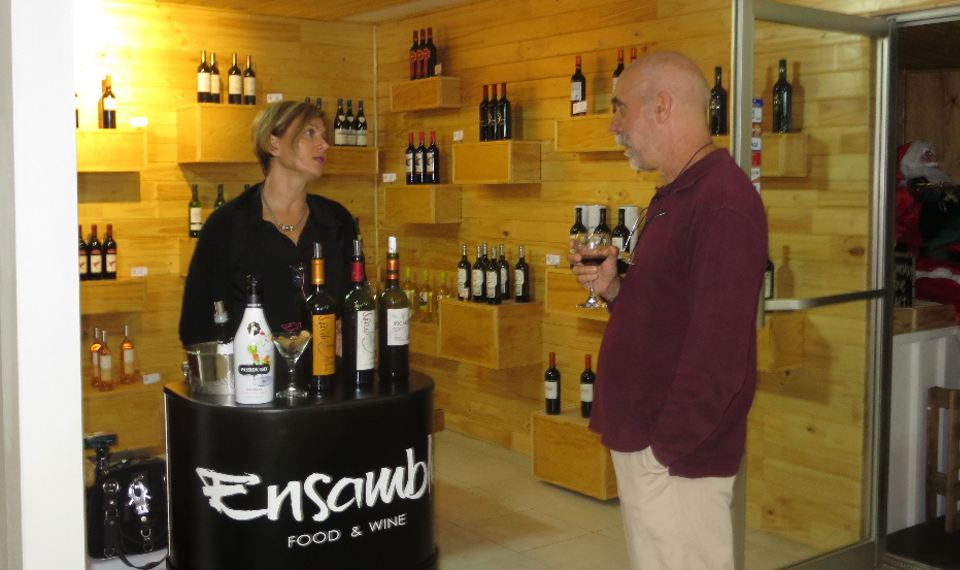 QCOSTARICA – The first wine shop in Downtown San José had its grand opening this week. It is called Wine Art, located in historic Barrio Otoya.

To kick things off, they held a series of wine-tastings for invited guests and members of the public. One of those tastings was held Thursday night (December 4th), and it was well attended by ticos and visitors alike.

According to co-owner Marlon Chacón Díaz, there are a number of wine shops in Escazu and other parts of San José, but Wine Art is the first in Downtown. Located across the street from the popular Cafe Mundo, it is part of the ongoing gentrification of the Barrio Amon/Barrio Otoya area.

“This neighborhood is developing so fast.” Said Mr. Chacón . “We wanted to be part of this historic section of town.” Wine Art will serve the growing affluence of Downtown San José, as well as the thousands of international people, some of whom are short-term visitors and many live in the area year around.

Wine Art will certainly provide a wider selection of wines available to residents of Downtown San José. Previously the area’s residents had to settle for the meager offerings of the local grocery stores.

The Thursday night wine-tasting featured a French Champagne and wines from Spain, Chile and Argentina. The standouts were a Spanish wine made from the red tempranillo grape, and a luscious red blend called “Extravaganza” from Argentina’s Mendoza District.

There were also samples of pate and other gourmet food, including some very tasty goat-milk cheese from Queso Biamonte, located just north of San Jose.

As the guests gathered and sampled the wines in the attractive showroom, Mr. Chacón pointed out that Wine Art will feature wines from all the great wine-growing areas: From California to South Africa. He said, “We are starting small, but we will be expanding.”

One of the visitors, Mr. German Morales, a liquor store owner from Medellin, Columbia nodded approvingly. “Wine Art is off to a great start here in San José. And they have given me a lot of good ideas for my store.”

Wine Art is located on Avenida 9 and Calle 15, in Barrio Otoya, across from Cafe Mundo. This is all part of The Real San José . 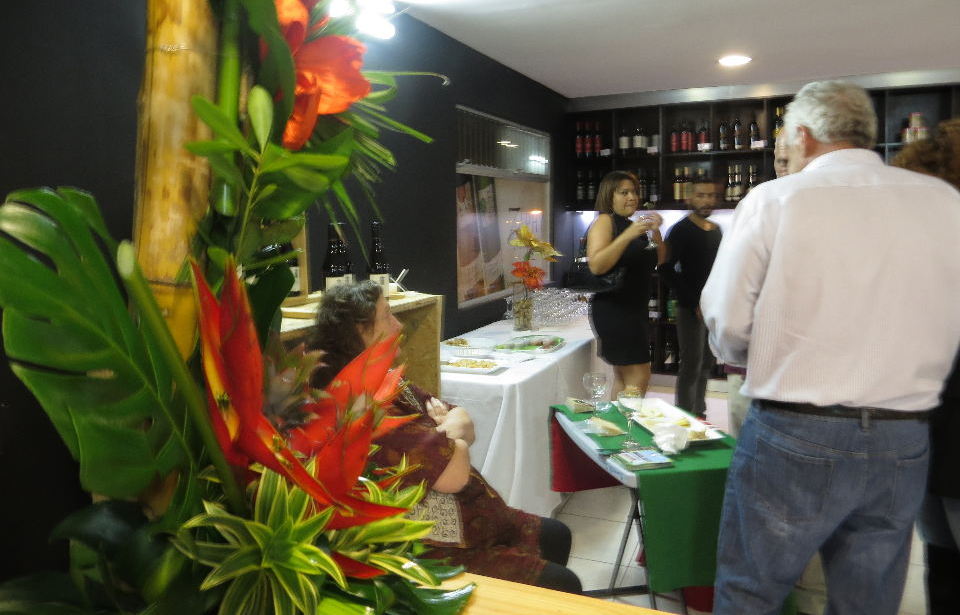 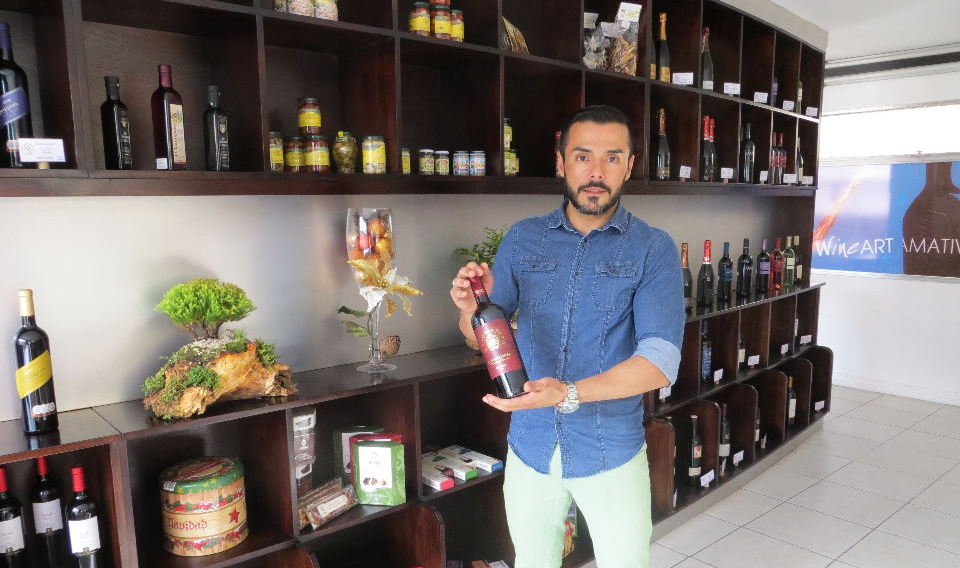 QCOSTARICA The Bishops of the Episcopal Conference of Costa...
Infrastructure