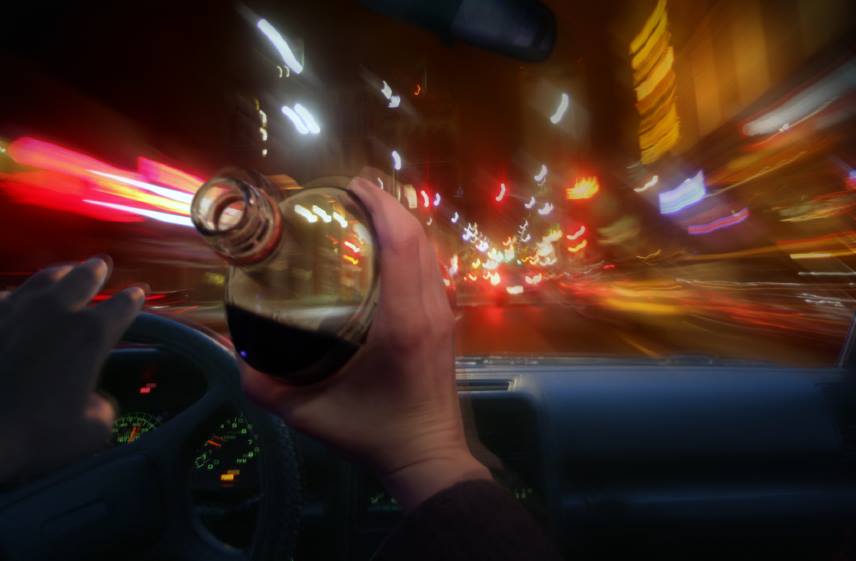 COSTA RICA NEWS – The driver responsible for the traffic accident and death of three of his passengers early Sunday morning was freed on Monday by the Juzgado de Turno Extraordinario de Heredia.

The press office of the Court confirmed the release with precuationary measures of the 35 year old man identified by his last name, Guzman, but did not give details of what they were.

However, a report by local television Canal 9, says the release is due to an interpretation by the judges that a driver cannot be held responsible if a passenger boards a vehicle when said driver is visibly impaired.

The driver was arrested by the Organismo de Investigación Judicial (OIJ) at the scene of accident, where his girlfriend and two other friends died after colliding with an oncoming vehicle. A roadside breathlyzer test proved positive for alcohol consumption. The driver and three passengers of the other vehicle were unhurt.

Guzman was charged with three counts of manslaughter, which has a penalty of six months to eights years in prison for each count.

According to the Policia de Transito (traffic police), besides being intoxicated, Guzman was speeding. Witnesses told police that the driver was involved in street racing.

QCOSTARICA - President Carlos Alvarado said he has all the confidence in his Minister of Public Works and Transport (MOPT, Rodolfo Méndez Mata, and...
Guanacaste

QCOSTARICA - No more soup for you! If the Minister of Public Works and Transport (MOPT), Rodolfo Méndez, has his way, the H. Solís...
News