Drivers In Heredia Stuck In Traffic Threatened by Supposed Do-Gooders 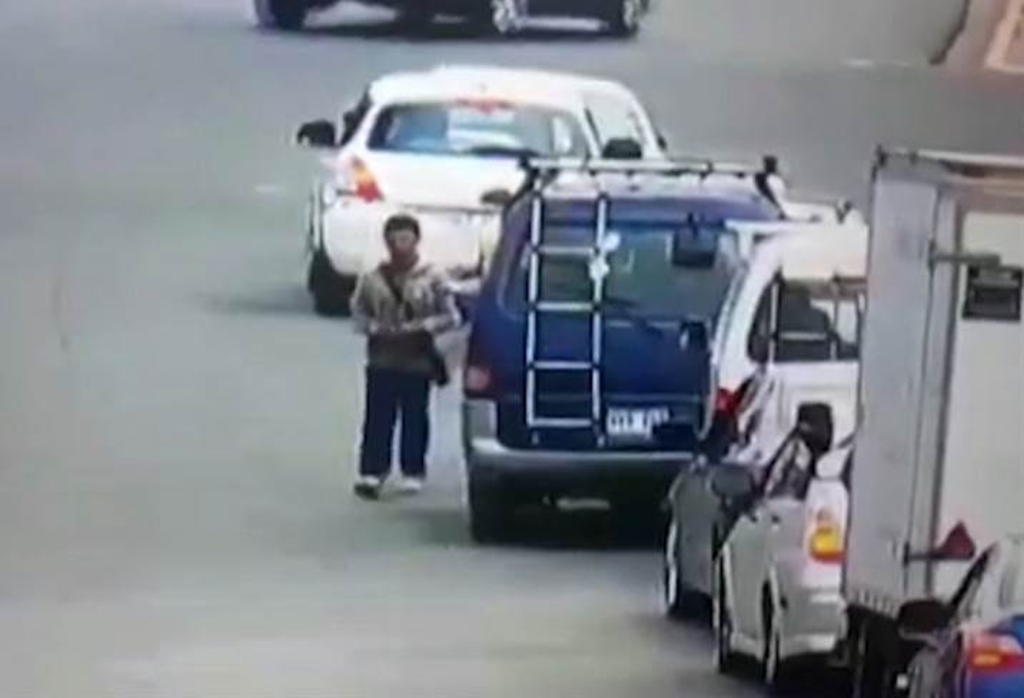 In Heredia, several people have taken to directing traffic due to daily massive congestion. And help themselves out in the process, threatening drivers to give them money.

Local police have identified them from the cameras in the vicinity of the Paseo de la Flores mall, but have not been able to take action as their thinly stretched, having to answer multiple calls in various locations at the same time.

Authorities are asking drivers to call 911 to report any dangerous situation.

QCOSTARICA - In times of pandemic, things change constantly, especially when it is necessary to tighten the belt to reduce the contagion of covid-19. The...
Tourism

QCOSTARICA - This Sunday, the Guanacaste Airport - a member of the VINCI Airports network - received the first of the daily flights from...
Nicaragua