Driver’s license expires on September 30 for hundreds of foreigners

Every month Immigration receives at least 20,000 requests from foreigners who come to the country for different reasons. 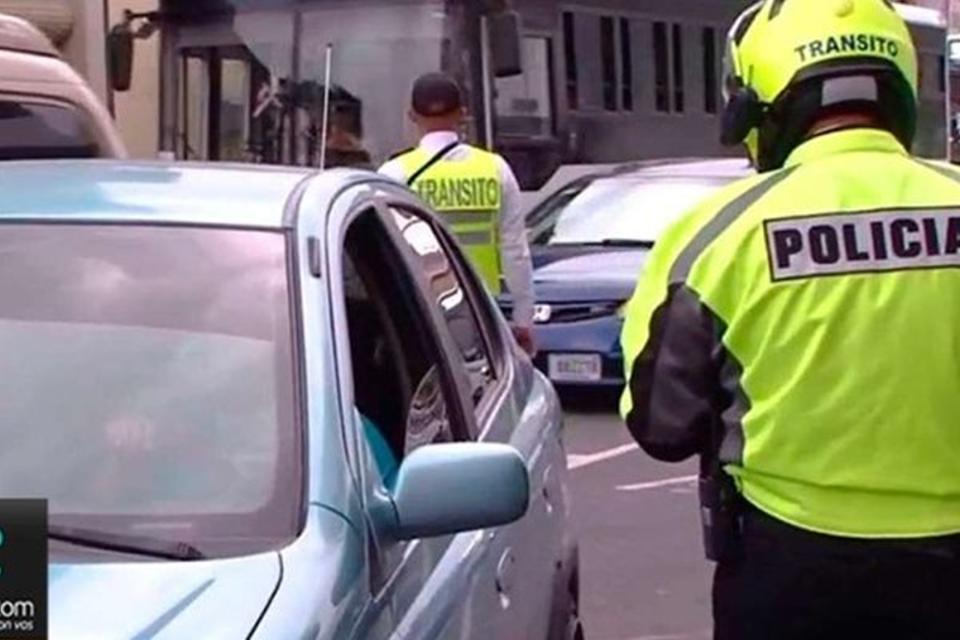 QCOSTARICA – On September 30, the decree that established the last extension expires so that foreigners who have their driver’s license approved in Costa Rica are not fined.

In the country, there are hundreds of foreigners who have been promoted by multinational companies that require their services on Costa Rican soil.

Many of them require a defined legal framework to be able to drive without problems.

In this regard, the MOPT authorities indicated:

“In relation to your inquiry, I inform you that the Vice Minister of Transport, Eduardo Brenes is currently working on the new decree that will extend the validity of the licenses of foreigners who remain in the country. It will be published before the expiration date of the current decree”.

Last March, the Ministry of Public Works and Transportation (MOPT) granted a grace period for six more months, so that foreigners who legally reside in the country, as well as Costa Ricans whose foreign license has expired, can continue to use the document to drive in Costa Rica.

This gives foreigners under the migratory categories of refugees, permanent residents, temporary, special category of complementary protection (free of condition) or Costa Ricans whose licenses issued abroad have expired, or whose license should have been homologated or expired as of March 20, 2020, a grace period, so that during this time they can carry out the approval process before the General Directorate of Road Education.