Using the website www.change.org, the law firm is asking the 500,000 foreigners living in Costa Rica to sign the petition, that requires at least 10.000 signatures to make an impact.

The Costa Rican Constitution states in article 19 that foreigners have the same rights as Costa Ricans. 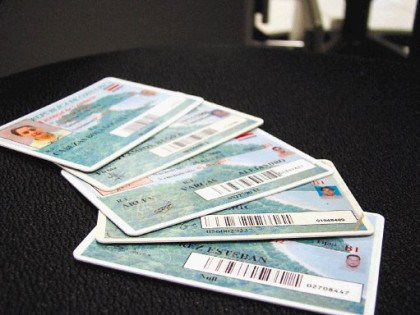 Section 79 of the Transit Law states that all people have the right to obtain a driver’s license.

Section 91 of the Transit Law states that people with foreign driver’s licenses can validate them if they have been for more than three months in the country and have a document from the Immigration Department indicating what their status is.

Last year, more than 23,000 foreigners applied for immigration status in Costa Rica. Their applications took more than one year for being processed.  According to the transit laws, these people needed to leave the country every 90 days in order to have a valid driver’s license.

The current policy of the COSEVI requiring foreigners to leave the country every 90 days defeats the purpose of 33 of the Immigration Regulations. The policy of COSEVI is unconstitutional, it is violating your right to obtain a driver’s license.

The COSEVI should allow foreign nationals with applications pending to obtain a Costa Rican driver’s license.

Please help us and support a petition to the Costa Rican Government in order to force the COSEVI to allow foreign nationals to have a valid driver’s license while their applications for residency are pending.

NOTE: QCostarica.com and the Q Media has no affiliation with Outlier Legal Services. This is post is a provided as a public service, its NOT a sponsored spot. However, if you are a foreign living in Costa Rica or thinking of living in Costa Rica, we urge to spread the world and sign the petition for this nonsense law.