Drug Flights Down by 99% in Colombia 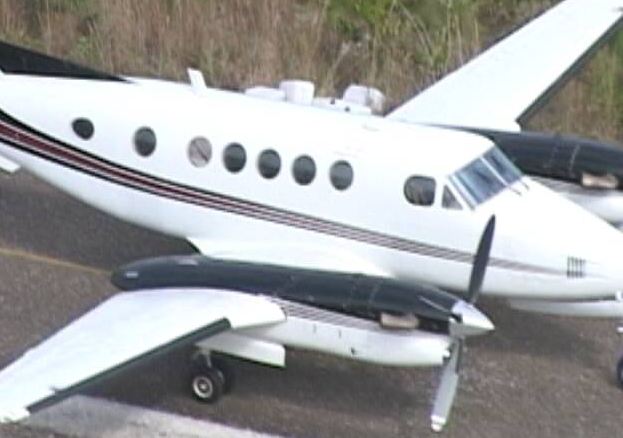 TODAY COLOMBIA NEWS — The number of drug flights detected in Colombia has dropped by 99 percent in the last decade, indicating that the country’s intensive aerial interdiction program has paid off, while air trafficking flourishes in the two other cocaine producers, Peru and Bolivia.

Authorities in Colombia have identified just six drug flights moving through the country’s air space so far in 2014, compared to 700 detected in 2004, reported RCN. The Colombian Air Force press office confirmed these figures to InSight Crime.

According to RCN, authorities attributed the reduction in drug flights to increased aerial surveillance within the country, as well as to aerial interdiction agreements with other countries in the region.

Meanwhile, river and sea routes have become the principal way Colombian traffickers move drugs out of the country, reported RCN.

The dramatic reduction in drug flights from Colombia points to an unfavorable environment for traffickers to move drugs by air — a method traffickers prefer when possible because it is cheaper and less risky than land or water transport. This stands in stark contrast to the 1980s, when the Medellin Cartel smuggled massive quantities of cocaine out of Colombia by air to the Caribbean, and on to the United States.

The use of radars to detect drug planes has been coupled with a shoot-down policy for planes suspected of drug smuggling. Colombia has also signed agreements with other countries in the region, like Panama and Honduras, to combat aerial drug trafficking.

The region’s two other primary cocaine producers — Peru and Bolivia — have been slow to adopt radar technology, and this has helped facilitate the emergence of an air bridge used to traffic at least 200 tons of coca base from Peru to Bolivia each year. A lack of radar technology has also been a problem for other regional drug hubs like Honduras and Paraguay.

While Colombia’s aerial interdiction program has been a success within the country, there is evidence that it has helped push aerial drug trafficking operations to Venezuela — a “cockroach effect” of the sort commonly seen in the drug trade, in which the problem is displaced rather than resolved. Furthermore, Colombia could be underestimating its continued air traffic: in 2012, Guatemala’s interior minister said that more than 70 drug planes of Colombian origin entered the country each year.