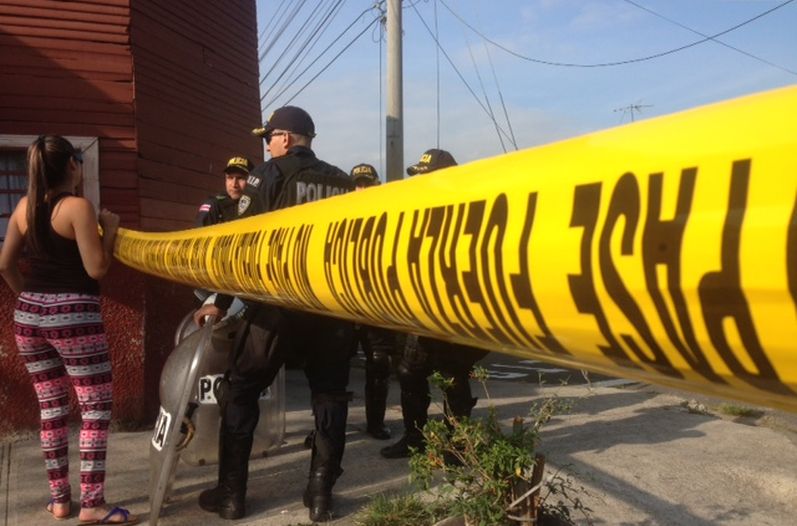 QCOSTARICA – Some 600 officials of the Organismo de Investigación Judicial (OIJ) and the Fuerza Pública (police) took part in series of raids in 35 different locations, in various sectors of Alajuela, Heredia, San Jose and Cartago.

The raids netted the detention of up to 16 members of the dangerous narco gang known as “Pollo“. More expected later in the day.

Following the raid that began at 3:00am Tuesday, authorities confirmed the arrest of the ringleader of the group, detained in Nicaragua and being transferred to Costa Rica.

According to the investigation that was ongoing for more than a year, the gang was alleged to have moved drugs to and from Costa Rica and related to a drug war that has claimed more than 70 lines, most of them in Desamparados, on the south side of San José. 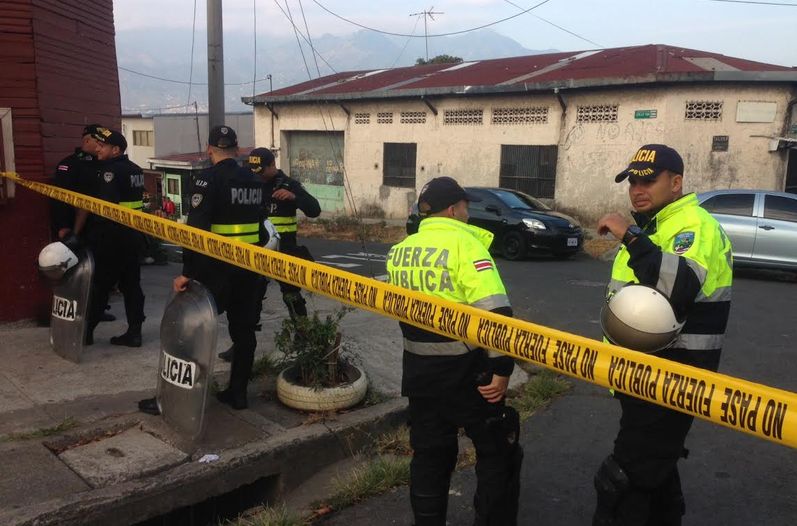 Control for territory and the lucrative drug market was the motive for many of the multiple killings between drug gangs.