CENTRAL AMERICA NEWS (CNN) — Concerns about even remote chances of Ebola exposure rippled Friday from a U.S. airline to a cruise ship off Belize, with Frontier contacting hundreds who flew with an infected nurse and Carnival quarantining a health worker only tangentially linked to an Ebola patient’s care. 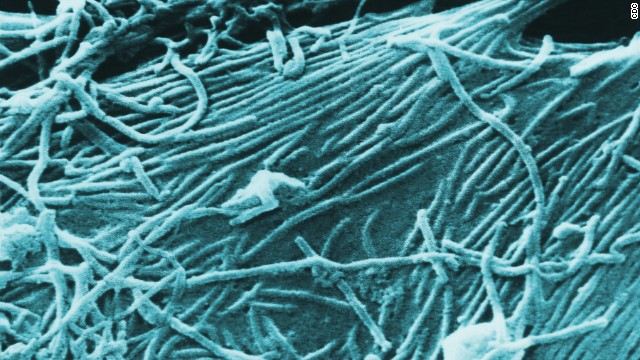 The airline’s move relates to Amber Vinson, a Dallas nurse who treated an Ebola patient and then was diagnosed with the virus this week after flying round trip between Dallas and Cleveland. A Centers for Disease Control and Prevention official said Thursday she could have had symptoms earlier than believed — a period possibly covering her two flights on Frontier Airlines.

Frontier spokesman Todd Lehmacher said that, by early Friday evening, airline officials had contacted as many as 800 passengers, including those on Vinson’s October 10 flight to Cleveland, her October 13 return flight to Dallas and five other trips taken by the latter plane before it was taken out of service. The CDC, even as it said these passengers have an extremely low chance of getting Ebola, is reaching out to those on Vinson’s flights.

Vinson is one of two nurses at Dallas’ Texas Health Presbyterian Hospital who became ill with Ebola while treating Thomas Eric Duncan, a Liberian man who was the first person diagnosed with Ebola in the United States and died October 8.