COSTA RICA NEWSS – Of all the ministries and agencies of the government, the Minisiterio de Educación Publica (MEP) – Education Ministry,  has managed to cut expenditures for 2015 when it renegotiated the rental of the Raventos building in central San Jose. 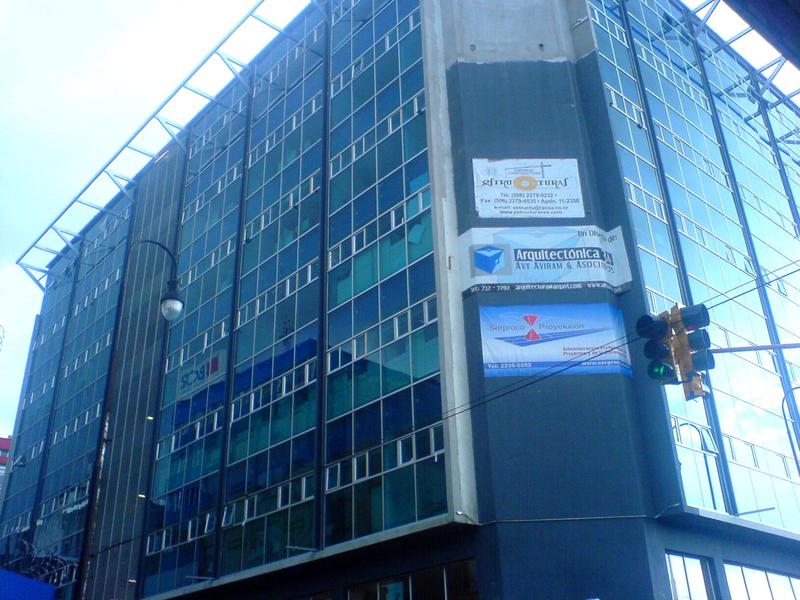 Critics of President Solis’s budget  might say  of the  of savings of the more are r25 million colones,  every little helps.

The renegotiation slashed rent from ¢104 million to ¢79 million monthly for the building with the buildings owner, Galletano S.A. agreeing. Top executives of the MEO told La Nacion that none of the less expensive buildings available are adequate for its purposes.

The Raventos building contains offices for its 850 workers. The new contract also includes penalties for lapses of maintenance such as in elevators, air conditioning, plumbing and fire equipment. in the past, the rental contract put maintenance on the shoulders of the ministry.

Education remains one of the largest renters in the country with nearly 5 billion colones in its budget earmarked for rented buildings.

QCOSTARICA - It's five in the afternoon on any given Wednesday in San José. Hundreds of people returning to their homes begin to crowd...
Guatemala