Eight future legislators with pending cases before the Prosecutor’s Office

Most cases are for breach of duties 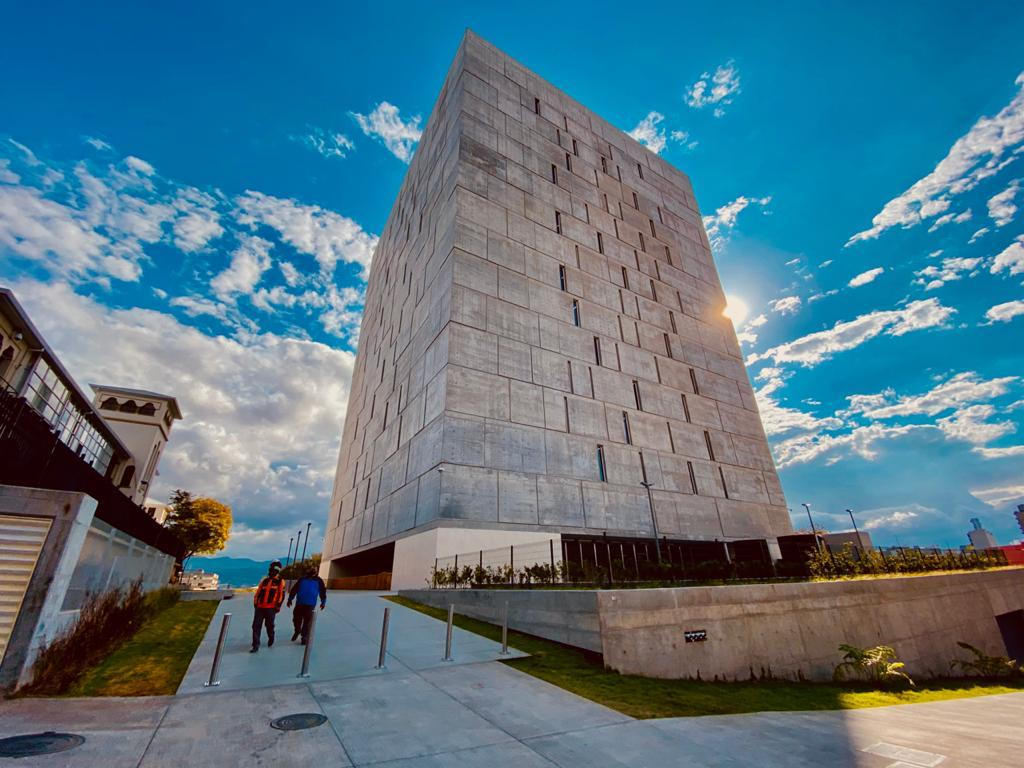 QCOSTARICA – On May 1, eight newly elected legislators (Spanish: diputados) will take their seats in the Legislative Assembly with criminal cases under investigation  This was reported by the press office of the Ministerio Publico (Prosecutor’s Office).

Newly-elected legislators of the Partido Liberación Nacional (PLN) top the list with four legislators with active files in the Prosecutor’s Office.

Dinorah Barquero has an open case for alleged disobedience and ideological falsehood in the Fiscalía de Fraudes (Fraud Prosecutor’s Office).

Gilbert Jiménez, the current mayor of Desamparados, has 11 files in the Prosecutor’s Office for apparent criminal conduct such as breach of duties, embezzlement, fraudulent administration, and forgery of documents.

Pedro Rojas, a legislator elected in Heredia, has two cases in court for alleged embezzlement and illegal exploitation of material.

Over at the Partido Unidad Social Cristiana (PUSC), there are three future legislators with active files in the Prosecutor’s Office.

Horacio Alvarado, the current mayor of Belén, has two cases for alleged embezzlement and another for embezzlement.

Carlos Andrés Robles from Puntarenas appears as accused for apparent fraudulent administration and in another for breach of duties.

Leslye Bojorges from Alajuela also has two open cases, one for possible ideological falsehood and the other for breach of duties.

Jorge Rojas from Alajuela appears as a defendant in an investigation for alleged ideological falsehood, and Alexander Barrantes from Puntarenas was accused of alleged assault with a weapon.

In the case of the factions of the Frente Amplio (FA), the Partido Liberal Progresista (PLP) and the Partido Nueva República (PNR), there are no newly elected legislators under investigation in the country’s prosecutor’s offices.

Political scientist Sergio Araya pointed out that the ideal is that the people who are elected as legislators are without any type of questioning.

Araya also pointed out that public officials are regularly exposed to being denounced due to the nature of their activity.

The Legislative Assembly, the unicameral legislative branch of the Costa Rican government, is composed of 57 legislators, who are elected by direct, universal, popular vote on a closed party list proportional representation basis, by province, for four-year terms.

A 1949 constitutional amendment prevents legislators from serving for two successive terms, though a legislator may run for an Assembly seat again after sitting out a term.

The future Legislative Assembly will be made up of six political groups (and for now two independents).

QCOSTARICA - May 30 was the last update on...
Latin America