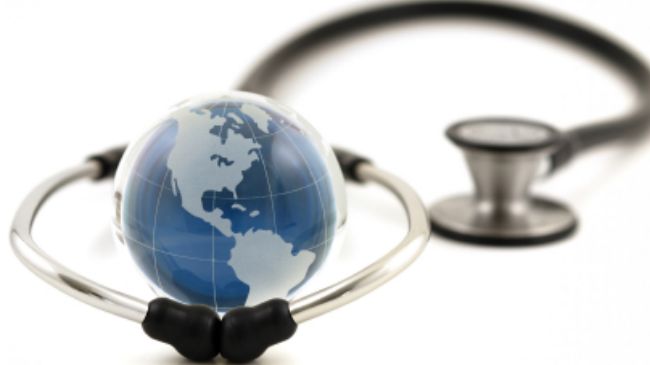 CENTRAL AMERICA NEWS – In 2014 the medical tourism industry in El Salvador generated revenues of US$21.2 million, 8.5% more than was generated in 2013.

In 2014 19,000 tourists, mostly from the United States, visited the country to have a procedure or undergo treatment, whose average prices are up to four times lower than in the United States.

“… In general the country has an average of 30 medical centers, including clinics and hospitals that have international certifications which have been gained in the last two years. As part of the momentum which is being seen in the sector, four medical centers received accreditation from the American Association for Accreditation of Ambulatory International Surgery Facilities . ”