Government Plans To Create 15% VAT On Goods and Services 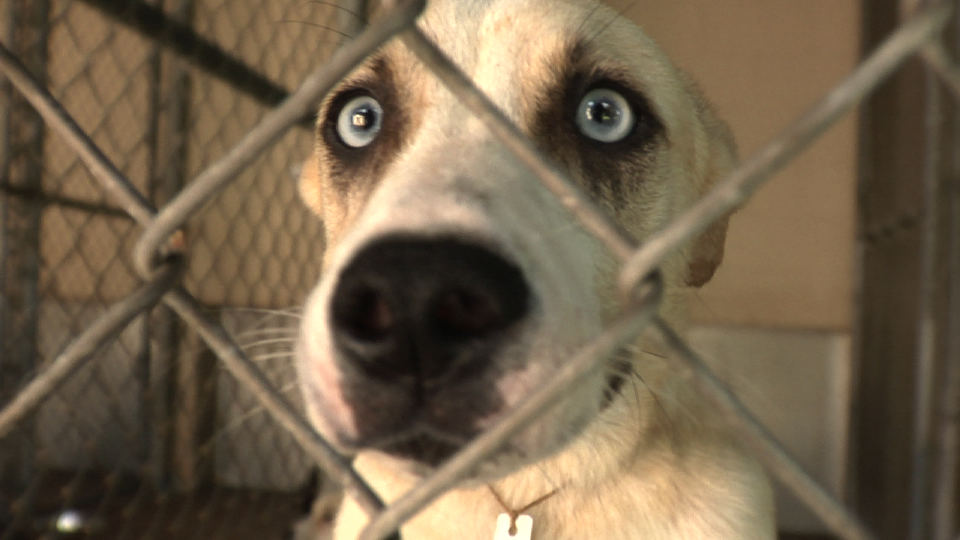 QCOSTARICA – The government on Tuesday proposed transforming the current sales tax of 13% to a Value Added Tax (VAT), levied both on goods and services, at a rate of 15%.

The proposal by the Ministry of Finance (Ministerio de Hacienda) establishes a gradual adjustment: in the first year, the tax would be 13%, for the second 14% and 15% by 2017, if the plan is approved by the Legislature this year.

Fernando Rodriguez, vice-minister of fInance, said the VAT is needed for the government to reduce the fiscal deficit.

In addition, the proposal incorporates changes to the income tax for salaried employees, small and medium businesses and large cooperatives.

With the proposed changes, Finance expects to increase revenues equal to 2% of the Gross Domestic Product (Spanish: Producto Interno Bruto – PIB), or about ¢600 billion colones. The VAT will represent 1.4% of the increase and income tax 0.6%, explained Rodriguez.

Alan Saborio, tax specialist with Deloitte, told La Nacion the proposal of Value Added Tax is similar to the initiative of the previous government, except in the rate of the tax.

The most significant change with the creation of the VAT is that professional services will be taxed, with some exemptions such as public transport with rates are regulated by the Regulatory Authority for Public Services (Aresep) and companies operating in free zones (zona francas).
However, all cultural, sporting, artistic, educational and recreational activities for profit are to be taxed under the proposal.

In the case of tourism activities, the proposal is a full exemption during the first year; in the second year the tax is to be 5%, 10% in the third and the full 15% starting in the fourth year.

BUT, the exemption and gradual increases apply only to businesses registered by the Costa Rican Tourism Board (Instituto Costarricense de Turismo – ICT).  Tourism related businesses not registered with the ICT pay the full tax from the first year.

Other exemptions to the Value Added Tax:

– Health: medicines and private health services. Hospitalization and surgery at private medical centres will be taxed.

– Electricity consumption equal to or less than 250 kWh; if the user exceeds that, the entire amount is subject to the tax

– Water: consumption equal to or less than 40 cubic meters, if usage is exceeded, the entire amount is taxed. Bottled water is not exempt.